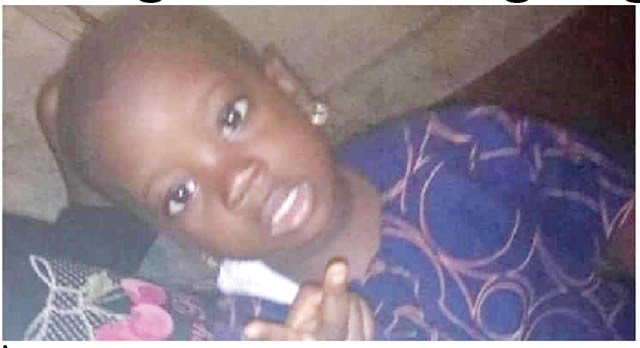 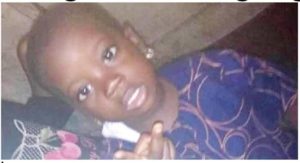 According to the PUNCH,  a 4-year-old girl identified as Aisha Taiwo has gone missing.

Aisha Taiwo who alongside her 9-year-old brother, Malik, accompanied their 60-year-old blind grandma to the monthly thanksgiving service at the national headquarters of the Redeemed Christian Church of God in Ebute Meta, Lagos, before she disappeared into thin air.

According to reports, the little girl was no where to be found after children were called out for special prayer in the church.The missing girl’s uncle, Abdulwasiu Esuola told Punch;

“Aisha’s mother is my sister and she usually comes with her children to visit their grandma every weekend. Due to grandma’s visual impairment, it is only Aisha’s brother who usually follows her to the church. On Sunday, Aisha decided to follow them to the church because her mother, who worships at a different church, was attending the burial rites of a family member.

“Children usually worship at a different hall, but being a thanksgiving Sunday, the RCCG had a joint service in the main auditorium. When the children were invited to the altar for a special prayer, Aisha and her brother held each others’ hands but they got separated while returning to their seats and when her brother returned to where they were seating and couldn’t find her, he raised the alarm.

“I was informed of the incident about 40 minutes after she was declared missing in the church and I immediately went to the church to request the CCTV footage of the premises. To my surprise, I was told that no CCTV camera was installed on the premises. All they had was only their media coverage which showed only the altar; there is nothing exclusive that the church has as a security measure.

“On Monday, I had gone to the police station to lodge a complaint and I went to the Lagos office of IRT and I was able to get a police report. We’ve been doing all we can as a family to find my niece and we expect that the church will also be swift in its response by setting up a committee on this unusual situation.

“I went to the church on Tuesday and a service was going on. I approached one of the pastors and I told him my grievances. While I was making my point, he said he wanted to mount the pulpit and I suggested that I should come back to see him at 2pm.

“Rather than tell me the time that would be convenient for him to see me, he said angrily that how could I just assume that he would be free anytime I chose to see him. The least he could do was to show some level of empathy.”

Pastor Olaitan Olubiyi, Head of Media and Public Relations, revealed that the church was doing all in its power to find the girl. When contacted, the Lagos State Police Public Relations Officer, DSP Bala Elkana, also said they have intensified its effort for Aisha to regain her freedom.

“The girl is actually missing. She went to the church with her grandma and we are still searching for her,” he stated. 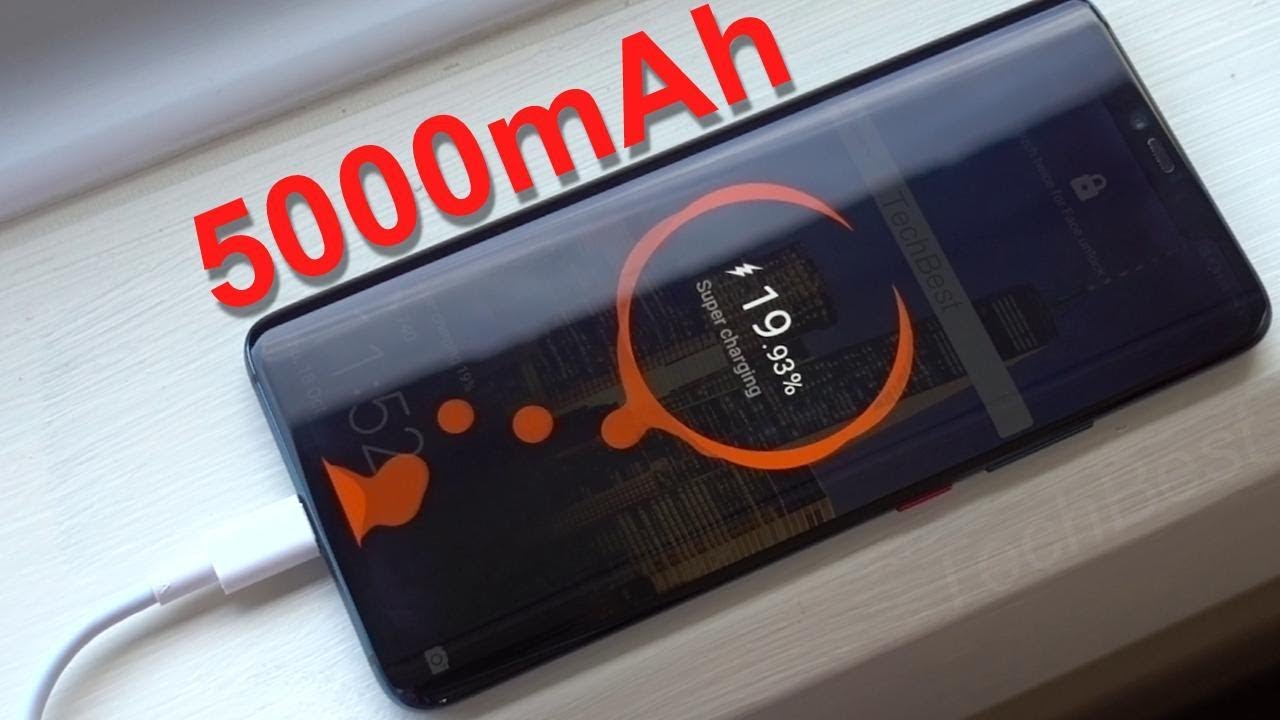