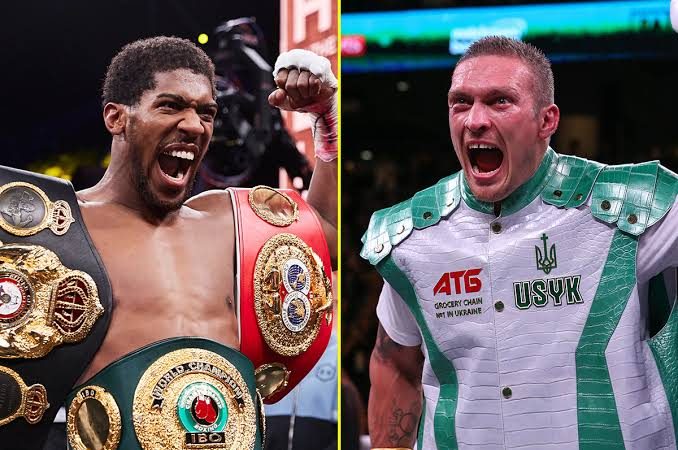 Joshua joked that the failure of a lucrative fight against Tyson Fury forced him to “cancel all my bids on that mansion,” but he believes his upcoming fight against the unbeaten Usyk is just as significant. 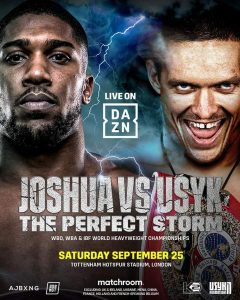 The Ukrainian, who, like Joshua, won a gold medal in London in 2012, has won all 19 of his professional fights, though only two have come in the heaviest division after dominating in his previous weight categories.

Usyk’s movement and overall skills are regarded as among the best in boxing, despite the fact that he will be giving up a few inches in height and reach, as well as a significant amount of weight, against Joshua.

You can also visit hesgoal.com to watch free

What TV channel is Joshua vs Usyk on?

Viewers in Nigeria, Ghana, South Africa and other parts of Africa can watch the fight  on DSTV @ SuperSport Action, and SuperSport Variety 3 (DStv channel 201, 210 & 208). The fight is expected to begin around 10:30pm.

How can I live stream the fight?

You can live stream the fight using the DSTV Now app. The DSTV Now app is the best option for fans wanting to watch the fight on their smartphones, tablet or laptops. Fans in Nigeria can stream on DAZN, a global multi-sport streaming service that can be accessed through paid-subscription.

You can also visit hesgoal.com to watch free 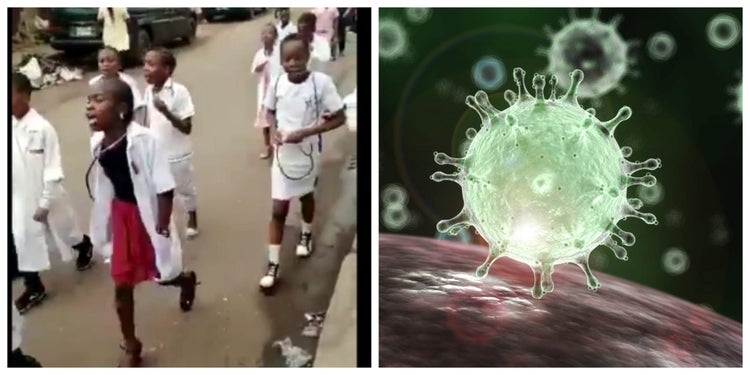