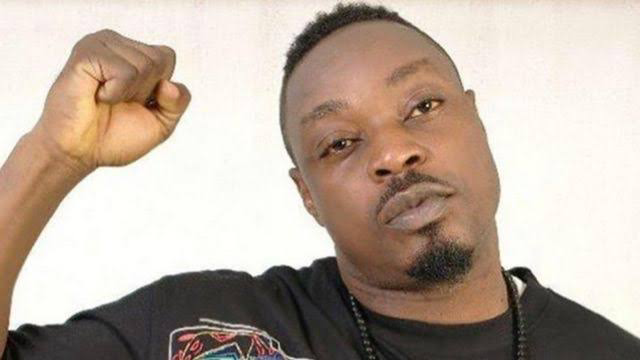 Nigerian rapper, Eedris Abdulkareem, has been diagnosed with kidney failure.

This was disclosed by his associate, Hon Myke Pam on the rapper’s social media handle. Pam is a musician and the chief executive officer of Lakreem Entertainment.

In the message, he said the rapper and social advocate needed prayers as he was set for a kidney transplant at the end of July and everything was set for him to have a successful surgery.

Pam, who featured in Abdulkareem’s song titled, ‘COVID-19’ along with famous singer, Dede Mabiaku, noted that ever since the rapper was diagnosed with kidney failure, he has been undergoing dialysis at a reputable hospital in Lagos, Nigeria.

He wrote: “The date for the transplant surgery is now fixed for the end of this month of July, and all arrangements and texts have been concluded, including certifying the compatibility status of the gracious donor (a family member).

“Therefore, on behalf of the Abdulkareem family and Lakreem Entertainment Inc., we most sincerely ask for prayers and good wishes for Eedris, as we face this challenging times.

Eedris Abdulkareem is a rapper and part of the famed musical group called ‘REMEDIES’ which became famous in the 2000s.

He released a hit song, ‘Jaga Jaga’ which drew the ire of the then Nigerian president, Chief Olusegun Obasanjo. 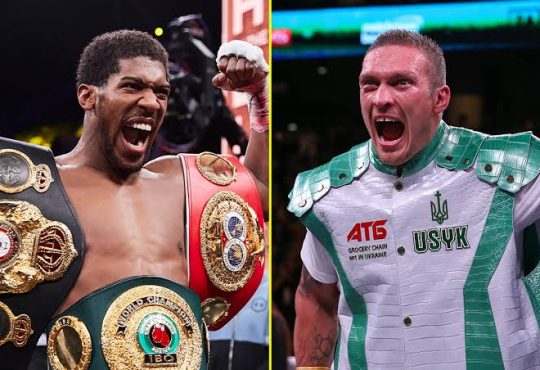