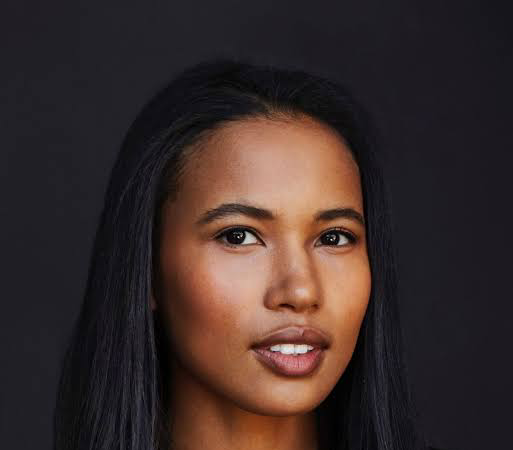 Sope Aluko is a 46-year-old American actress. Popular for her constant portrayal of emotionally vulnerable characters, Sope gained worldwide recognition for her action as Shaman in Black Panther, a 2018 American superhero film.

Folake Olowofoyeku is an American actress and musician. Originally from Western Nigeria, Folake had her major film breakthrough when she played Frida in Armed, a 2018 American action film, and Surveillance Tech in Westworld, an American dystopian science fiction, neo-Western television series.

Celestina Aladekoba is an American actress, recording artist, and dancer. She is well known for appearing as Celestina in the 2014 American dance movie, Step Up: All In. 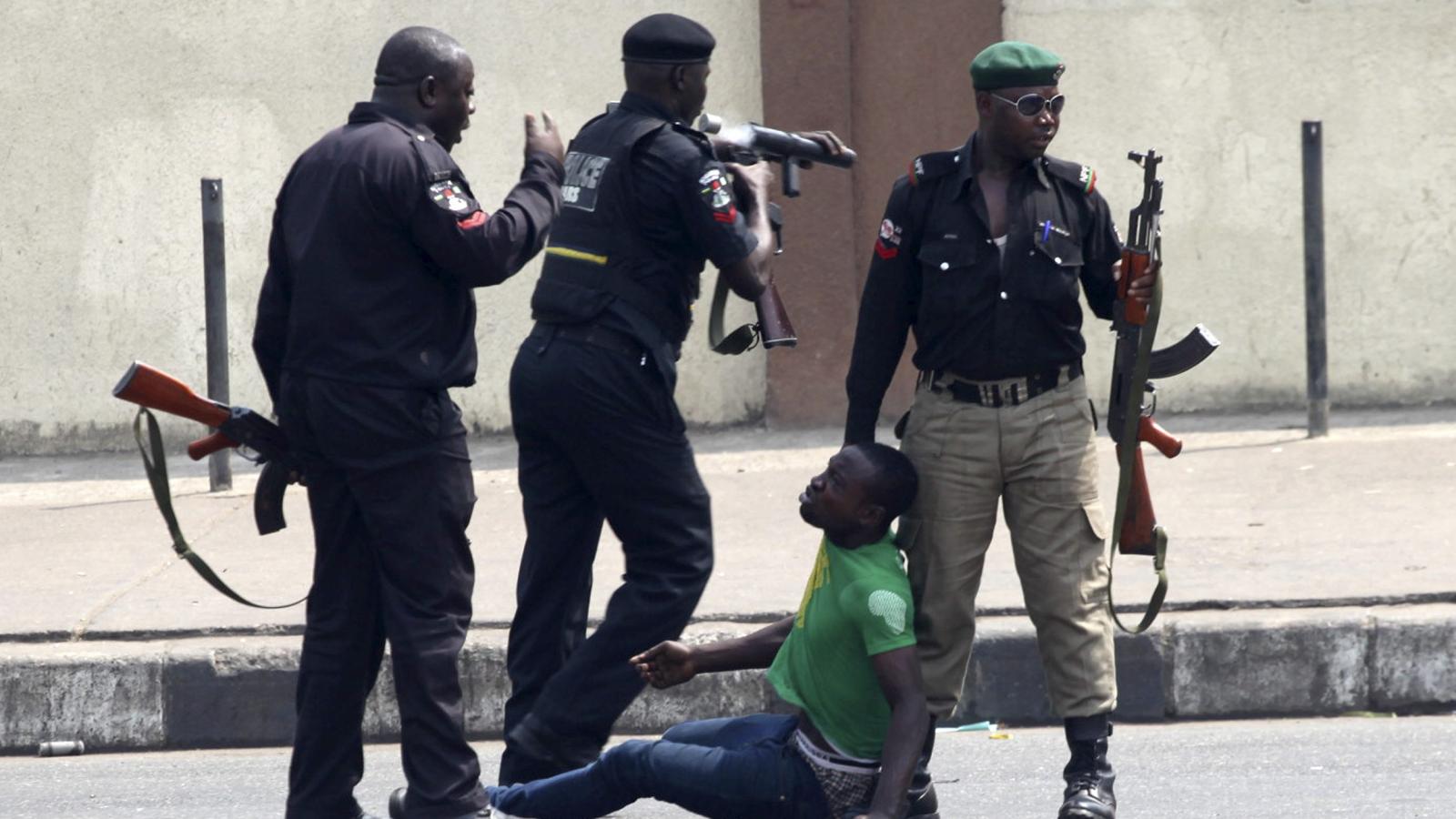