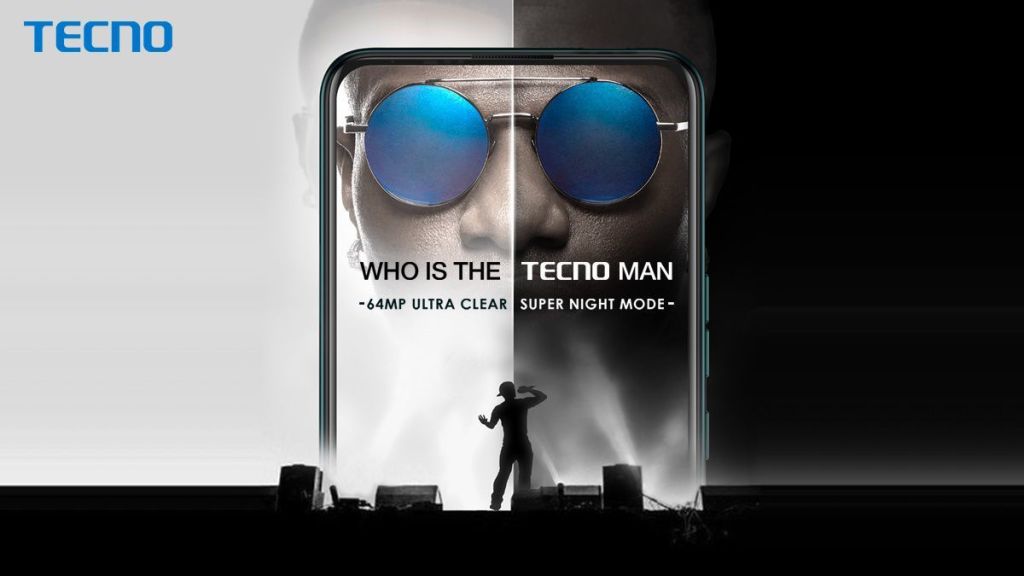 Whenever the famous singer Wizkid is seen in a brand, fans start speculating whether he has secured another endorsement deal. His new alleged endorsement deal seems to be none other than the most famous phone brand in Nigeria, TECNO! 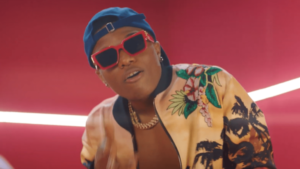 Read Also: 3 Reasons you should choose TECNO Smartphones over other brands in Nigeria

TECNO is set to launch the Camon 15 series in Nigeria on the first week of April and Wizkid’s face have been spotted in one of the adverts on Social Media. 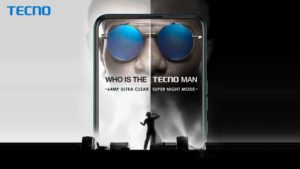 The deal between Wizkid and Tecno has not been announced but from the question on the picture above: ‘WHO IS THE TECNO MAN?” It safe to say it’s nobody but Wizkid. An official unveiling might be done when the new phones are launched.

TECNO being one of the leading smartphone makers and Wizkid as one of the biggest music artistes to emanate from Africa in recent times. It is no coincidence that they have come together to form a cohesive partnership

They are both trendsetters who possess a similar fan base that are built to challenge the norm with their ideas and line of work. They are both tech savvy entities that have built their reputation on the emphasis for top-notch delivery, TECNO through their smartphones and Wizkid through his music. 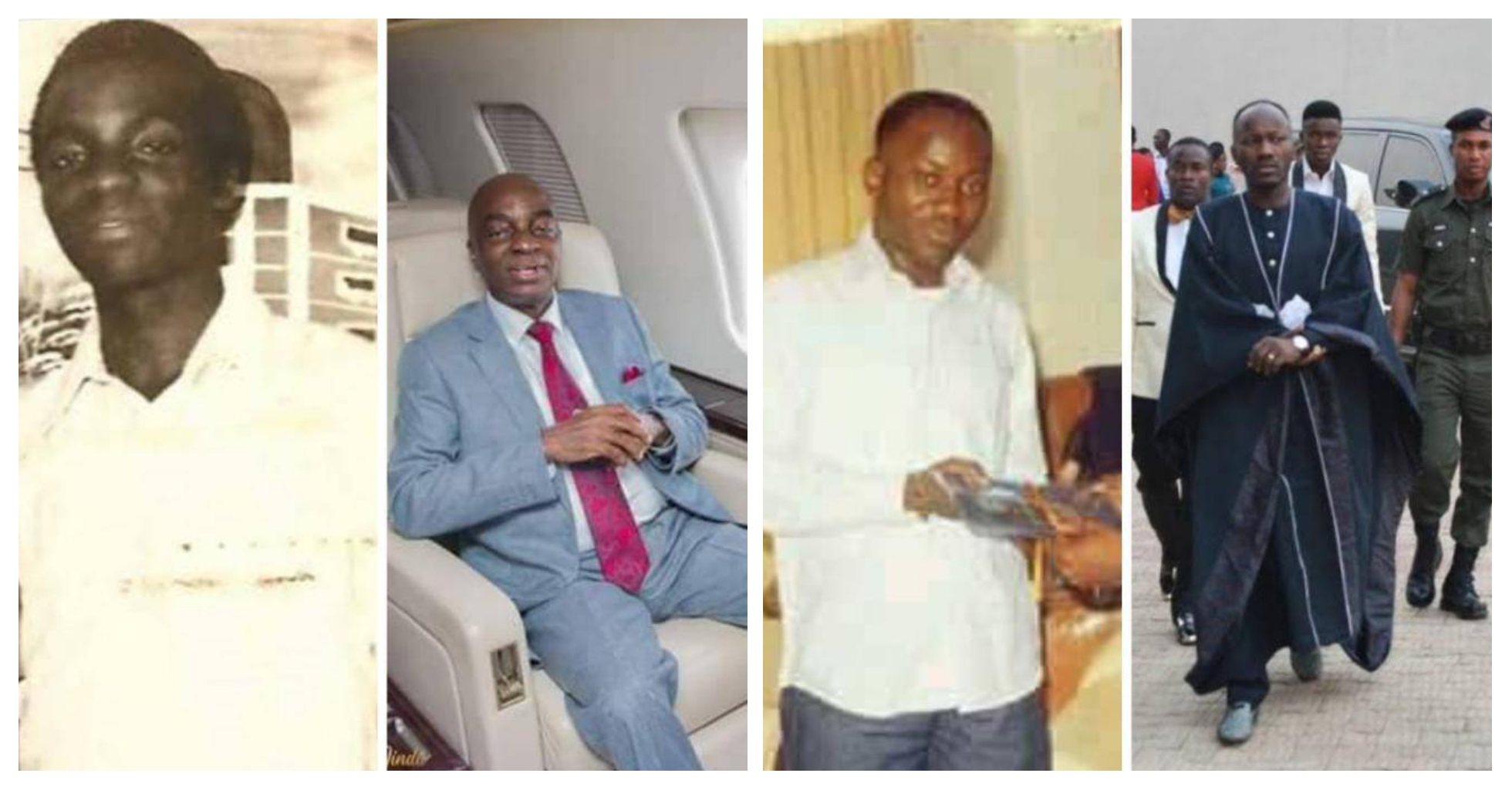