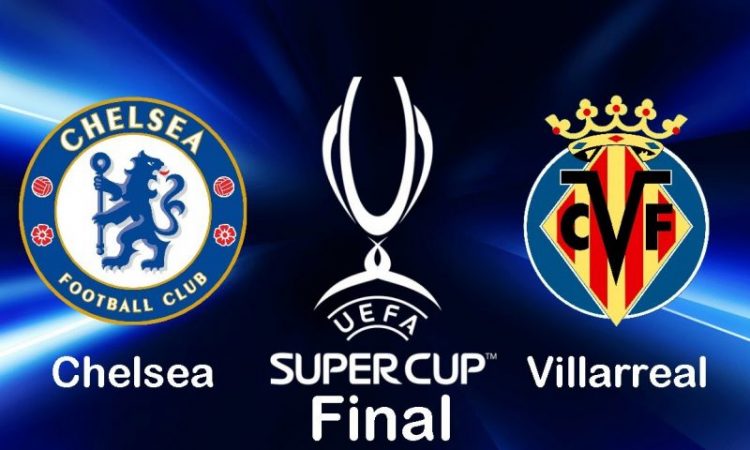 UEFA has confirmed the venue, date and kick-off time for this year’s Super Cup final clash between Chelsea and Villarreal. 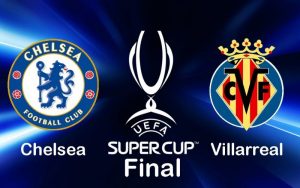 The Super Cup is played annually between the Champions League and Europa League winners. 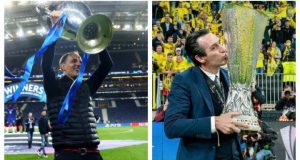 Chelsea’s clash with Villarreal was supposed to be held in Belfast, Northern Ireland, but after Istanbul could not host the Champions League final for a second successive year due to the COVID-19 restrictions, there were reports they would be handed the Super Cup.

But after much deliberation, UEFA has now confirmed on Thursday in a statement that the fixture between Chelsea and Villarreal will still take place in Belfast, at Windsor Park, on August 11 at 8 pm.

The statement read, “The 2021 UEFA Super Cup final will be played at the National Football Stadium at Windsor Park in Belfast on August 11.

“After recent speculation that the game would be switched to Istanbul, UEFA has today confirmed that the showpiece fixture between Champions League winners, Chelsea, and Europa League winners, Villareal, will remain in Northern Ireland.” 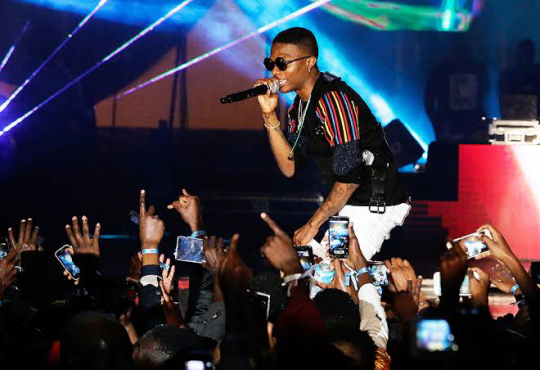