Anthony Joshua will be presenting his victory belts to President Muhammadu Buhari, according to what we gathered from a statement by the Minister of Youth and Sport, Sunday Dare.

The minister announced this on Wednesday while addressing State House correspondents after the Federal Executive Council (FEC) meeting, presided over by Vice President Yemi Osinbajo. The minister did not however, disclose the date the presentation will hold. 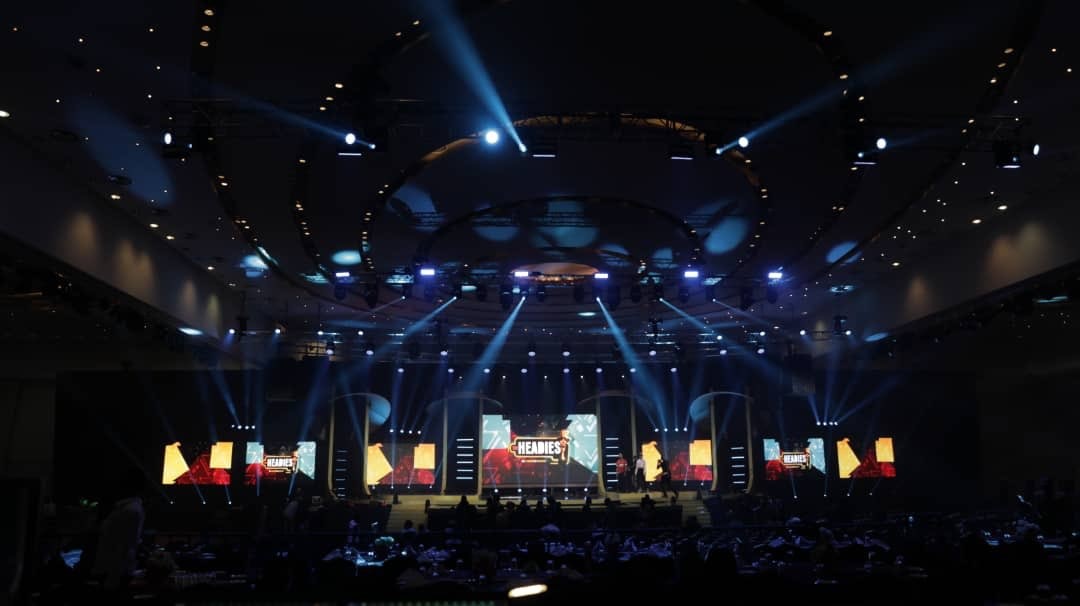 UBA USSD code for transfer and how to deactivate