Samsung Galaxy S10 Plus was also launched on the 10th anniversary of Samsung and off course the newest addition to the Samsung’s S-series flagship smartphones. These smartphones were released on the 20th Feb 2019 in Samsung’s Unpacked 2019 press conference and it’s pre-order will begun on the 21st Feb 2019.

The Samsung S10 series in all of this splendor is really Samsung’s quest for perfection. It joins the top brand in embracing the tiny bezels design and supports wireless charging. It also features an infinity-O display. It is also, of course, the first phone in the world to use the ultrasonic in-screen fingerprint reader. This feature unlocks your smart device through sound waves.

Samsung Galaxy S10 Plus, it has a 6.4in Quad-HD+ display and a curved display. It possesses an ultrasonic in-screen fingerprint sensor and weighs 175g (Ceramic 198g). It also has a heart-rate sensor on its side, which means a lot more to your health. Samsung also claims that the new screen advancement reduces blue-light emissions so that hormones can now send the right signals to you when it is time for bed.

The Samsung Galaxy S10 Plus uses the same type of processor as all other Samsung Galaxy S-series devices. It embeds Samsung latest skin, the One UI alongside the generic Andriod 9.o Pie. You also don’t have much to worry about storage because you can choose between the 128GB or 512GB storage options. In addition, there is a variant with durable ceramic backing, with colour-coded white and black which you can get either 512GB or 1TB of storage.  In addition, there is a wealth of space for navigation because you can get eighter the 8GB RAM variant or 12GB RAM.

The Samsung Galaxy S10 Plus has a larger battery of 4,100 mAh, which is actually higher in power than that of S10 and S10e respectively. It supports quick charging as well as wireless charging. It has a rear camera of 12Mp telephoto + 12Mp wide-angle + 16Mp ultra-wide, dual OIS and a second front camera is been added to the standard selfie camera, complementing the normal 10Mp, f/1.9 lens with an 8Mp RGB sensor that helps depth sensing.

The entire Galaxy S10 flagship also heralds Samsung’s attempts at making it easy for you to share power. With the Wireless Power Share mode, you can simply turn the back of your phone and place it on the back of another phone and that’s all you need to share battery power with them. However, you cant keep sharing once your battery hits 30 percent.

The Samsung S10 Plus is my best variant yet in the new S10 series. However, when I think of the bigger display and fast speed that the 5G variant would afford, I wouldn’t know which to get. The Samsung S10 PLus is amazing but in the wake of the 5G network connectivity, we only wonder if the Samsung S10 variants released now would sell so much. 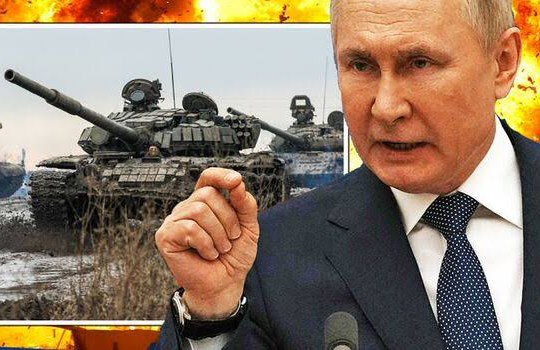