Companies such as Samsung, LG and Huawei have within this year released a lot of teaser videos, rumours and confirmations that we are to get a hold of the first foldable smartphone, However, the company Royole has won the race with the release of the first foldable smartphone also called the Flexipai. The California based Chinese company may not be one of the top mobile brands but with the release of the Royole Flexipai, it has indeed rocked the world.

This product, the Flexipai, was launched not so long ago at a flash sale. And according to tests done by the company, the Royole Flexipai which is actually a tablet-sized smartphone and can be folded to resemble small paperback book has been shown to withstand 200,000 open and shut movements.

The phone was made available to consumers at the price of about 8,999 to 12,999 yuan ($1,295.49 to $1,871.33) and according to the company, it will begin delivering this phones in the month of December this year. Preorders will, however, be opened from the 31st of October. However we are so excited about this lovely new tech, and so we bring you the full specifications of this juicy new smart device.

The world’s first foldable smartphone, Royole Flexipai is a 7.8inch HD+ tablet-like device. It has a resolution of about 1920 X 1440 and an aspect ratio of 4:3. This device is also made to have a thickness of 7.6mm. When folded, it doesn’t fold flat, but into a bulky lump and gives up a dual screen display. According to the Verge, the software also appears to be quite confused within minutes of been bent before, flashing up a lot of orientations before making its selection. This device also possesses a fingerprint sensor for unlocking functions.

Since it folds into a bulky setup, it is not quite comfortable or pocket-friendly and you won’t find the 3.5mm Headphone jack within the design. However, it is still a fantastic innovation.

The Royole FlexiPai features dual cameras which can be interchanged to take selfies or back photo shots. The Cameras consist of a 16-megapixel main sensor and a secondary 20-megapixel sensor that has a telephoto lens. It also comes with an AI integrated feature called the Dual View Camera Mode which allows your photo to remain visible on each screen when folded.

The Royole Flexi Pai is available in two main variants, a 6GB RAM device with 128GB internal storage or an 8GB RAM device with either 128515GB or 256GB. However, both variants can be expanded up to 256GB via Micro SD card.

It would interest you to note that Samsung will be making its appearance within the coming weeks with its foldable phone and LG and Huawei will also do so in record time. Therefore we believe that the Royole Flexi Pai will be having a serious competition pretty soon.

However, with this new technology coming to fruition one would wonder, just how far would the term mobility and flexibility relate to in the coming years.

In addition, the Royole Flexi Pai packs a lot of power through the use of a 3800mAh battery capacity which supports Quick charging. according to the company, it would take about 1 hour to charge the phone from 15 to 80% and an even faster rate at the 93% efficiency rate. The device is also said to have three layers of protection. 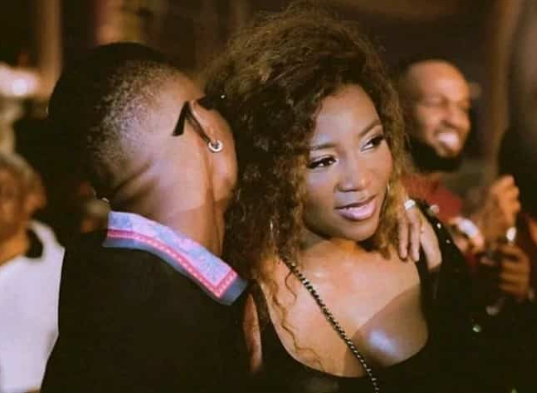