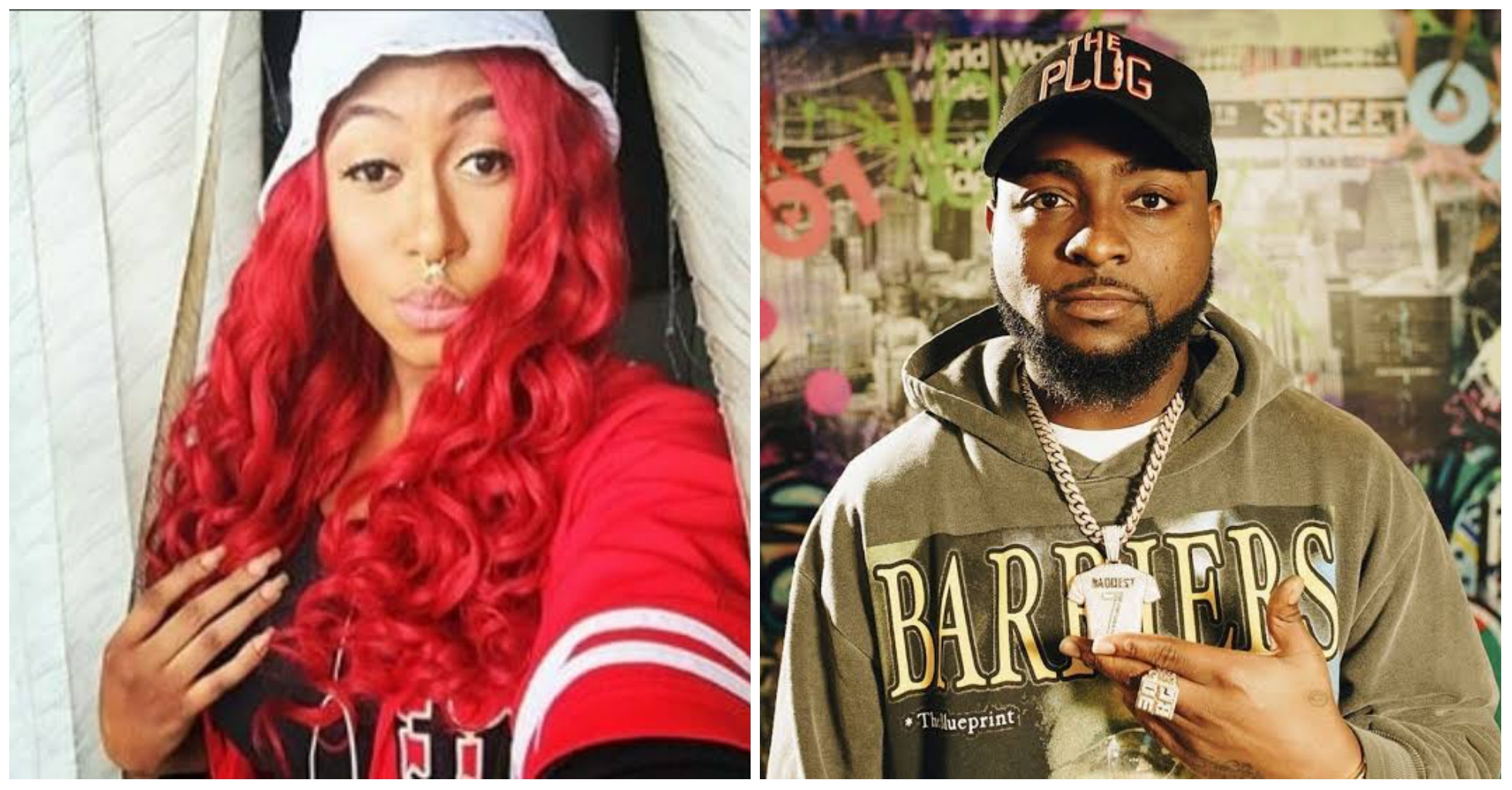 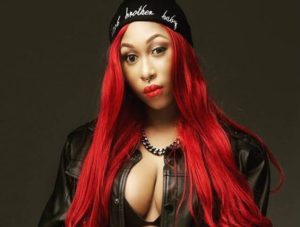 2013 was the year it finally happened for Cynthia Morgan. All she had ever wanted since she was three, was finally becoming a reality. Her singles Don’t Break My Heart and Lead Me On, had turned out to be hit songs that grew on Nigerians surprisingly fast. It was finally happening; the fame and fortune that came with conquering the world with good music. It was certainly going to only get better from there on. 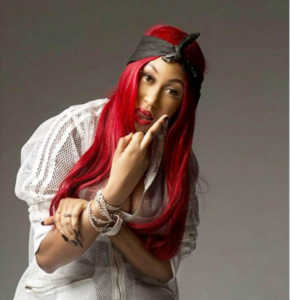 But barely five years down the line, everyone who knew the reggae dancehall queen and grooved to her music, have just one question left on their lips: What happened to the rising star?

Well, Cynthia Morgan seems to coming back to the music industry and Naijmobile.com has all the gist for you.

What Really Happened To Cynthia Morgan?

Cynthia Morgan who now goes by the stage name Madrina, revealed that she relocated to Benin to recuperate and save costs. She also fell into depression after she found her resources drained.

Morgan revealed that she fell out with her former label head Jude Okoye, brother to renowned defunct group PSquare. She alleged that Okoye has taken over her Instagram and VEVO accounts and has also stopped her from using the stage name Cynthia Morgan.

May D had Something to Say 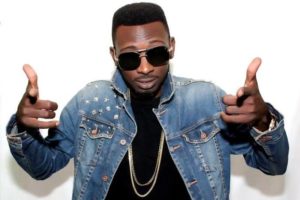 In light of the trending story on Cynthia Morgan (Madrina), May D who was under Square Records, recounts his alleged past ordeal with the label.

Narrating his ordeal with the label after a commenter tagged him ‘greedy’, the music star tweeted:

For your information I was staying in their boys squatters with their driver and their cook just one room all of us shared a toilet and I had big songs and also the other side of their twin duplex was empty! Now! I slept on brand new television carton used my shirt as cover cloth.

For your information I was staying in their boys squatters with their driver and their cook just one room all of us shared a toilet and I had big songs and also the other side of their twin duplex was empty! Now! I slept on brand new television carton used my shirt as cover cloth

Davido To The Rescue

In the wake of the viral story, Davido has offered to help songstress, Cynthia Morgan.

In a tweet from the DMW Boss, we could read Davido asking Cynthia Morgan to get in touch.

In another tweet from Davido, we could read him asking Cynthia Morgan to feature in his new song.

Tell Cynthia I got an anthem for her …. I’ll record my verse now

No One Knows Tomorrow

If Davido revives Cynthia Morgan’s Career then he is truly an Angel in human flesh.

Cynthia seems to be really good at one other thing beside singing, clapping back! In 2016, after Davido tweeted his support for Lil Kesh when he was nominated for Next Rated at the 2016 Headies, Cynthia jumped on his tweet and asked Davido to STFU.

She posted a Snapchat video throwing shade and mimicking Davido after she won her own award.

Davido responded to her video via a tweet saying that he wishes her only the best.

Cynthia Morgan God bless you! Your talented! I hope U reach were I have conquered and even surpass me!! Stay blessed

Ladies and gentlemen of Buhari’s internet, If you don’t stan Davido, you are on a long thing. Despite the insults, he is still eager to help her. Davido has a heart of Gold! 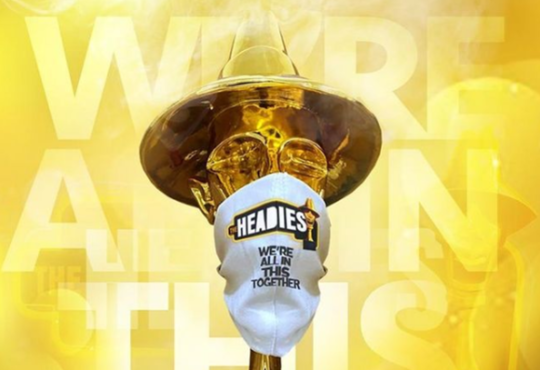 Top 10 Safest Cities in Florida to Raise a Family