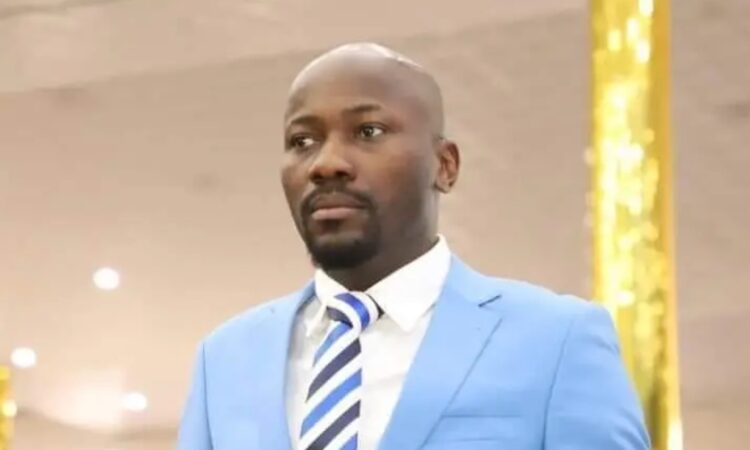 The cleric is the Senior Pastor and General Overseer of Omega Fire Ministries (OFM) International.

No fewer than four policemen, one driver and a lady are confirmed dead.

Gory videos of the attack and bodies are circulating on the internet.

In a video posted on his church’s TV social media pages, Suleman said he knew those behind the attack but won’t be mentioning them.

“People who did this are expecting me to come out and mention their names, so they can come out and deny it but I won’t do that. The truth of the matter is, you can’t kill me, my life is in the hand of God, I’m a man of God.” 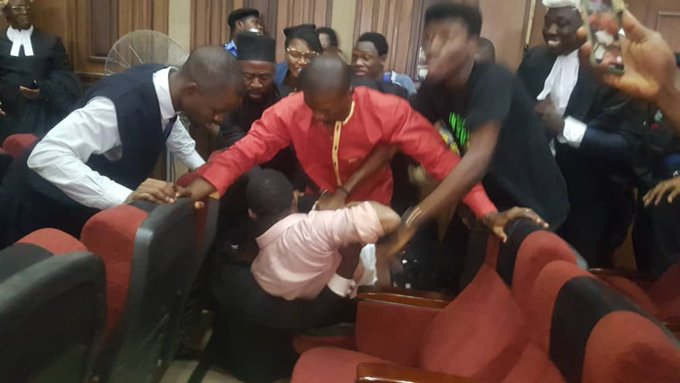