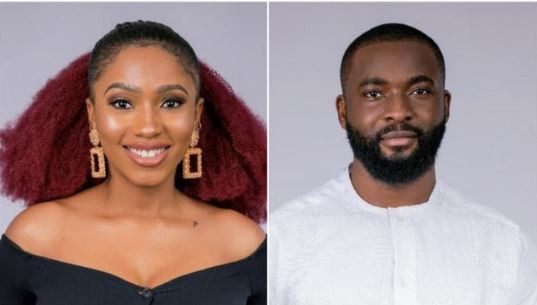 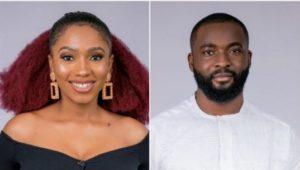 There was hot drama in the Big Brother Naija house between Mercy and Gedoni after the Saturday night party.
Two phones have been made available to the housemates  to take selfies  and make memorable videos of themselves.
But things got out of hands after Diane got tipsy. Mercy, trying to protect her friend, Diane, warned Gedoni against making video of her drunk friend.
Gedoni, however, ignored her and did a video of the two, making Mercy to threaten that she would smash the phone if she got hold of it.
Gedoni who clearly did not believe she was going to carry out the threat gave her the phone and Mercy shockingly smashed it into  pieces which led to a firece argument in the house with housemates picking sides.
Mercy, while defending her action claimed she was provoked into smashing the phone.

“I warned him not to do video of Diane. I warned him and Ike, but you people dared me. My only regret is that I didn’t smash the phone on his ugly face. Oh my God. I know I’m going to get evicted. I know I f..cked up. I wish they would play the video, cause he provoked me. Gidoni is a woman. It’s only a woman that can do what he did.” she said

On the other hand, Gedoni claimed he protected Diane more than her so called friend, Mercy at the club. He said,

” I took Diane to Jackie to keep an eye on her. Her so called friend was not even there. Why would she dare me. I even apologised to her. She asked me to give her the phone that she was going to smash it and I handed it over to her. I’m ready to get even 5 strikes and leave the house if she dares me.”

As the momi, it’s unknown what Big Brother’s decision will be on Sunday whether to evict both housemates or issue them a strike.However, Big Brother takes  issues of violence very serious.
Tags :Big Brother Naija 2019GedoniMercy
tweet
share on Facebookshare on Twitter
show 150 comments 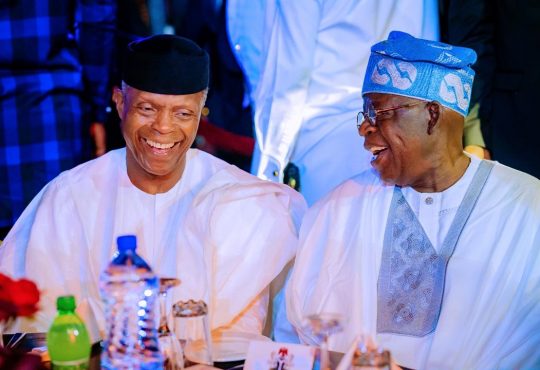