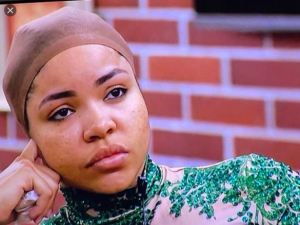 There might be trouble in paradise between Nengi and her boyfriend who she has been dating for two years.

According to reports, Nengi got engaged before entering in the Big Brother Naija House.

A photo of her flaunting a ring has sparked mixed reactions on Nigeria’s social sphere. Some fans claimed that Nengi declined the  Ozo love because of her alleged engagement with her lover. 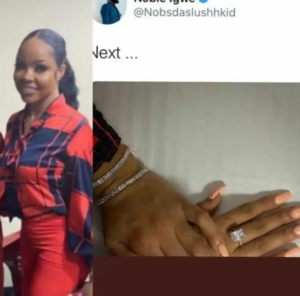 Nengi has remained mute about the alleged engagement ring, however, spoken about her boyfriend in an interview with NaijaFM today.

According to Nengi, her boyfriend has broken up with her as he has refused to pick her calls or get in touch with her since the show ended.

“We been don dey for almost two years. I no know, e b like say the person don really breakup because I don try to reach out him no gree answer me”

Watch the video of the interview Here 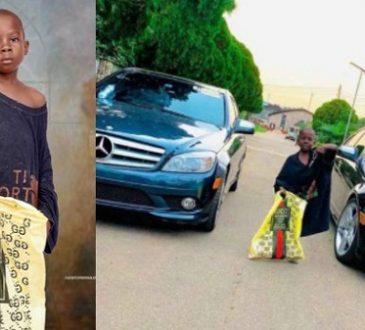 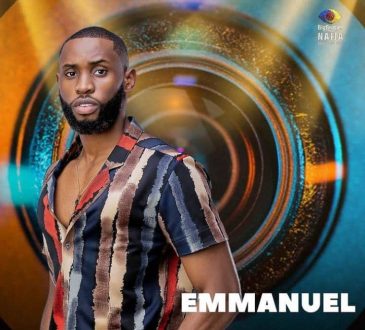 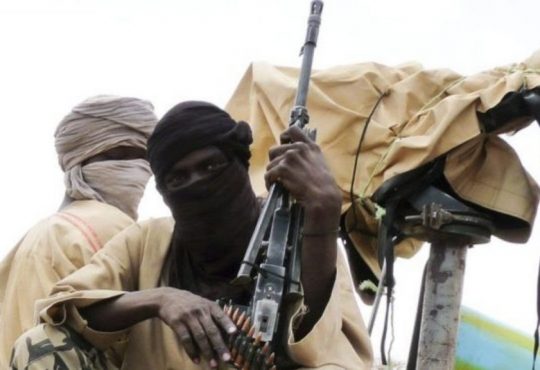