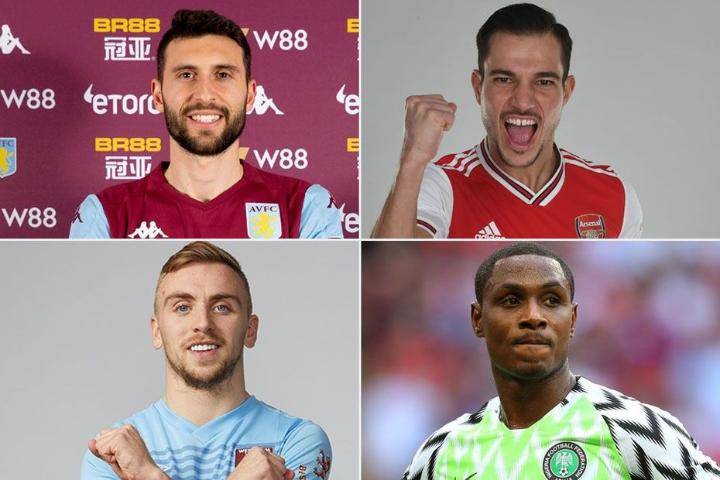 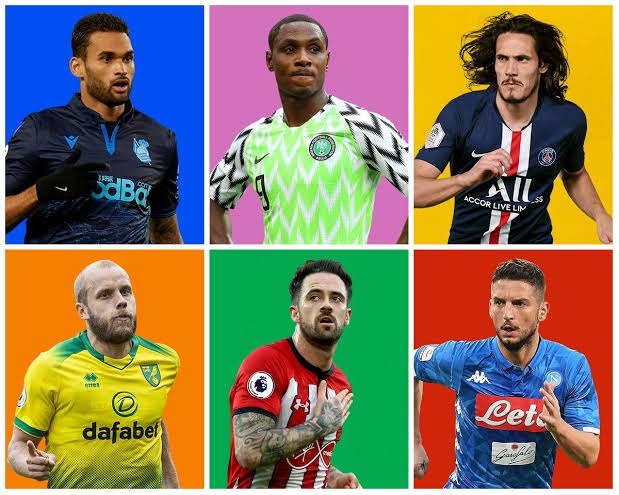 Manchester United have signed former Nigeria striker Odion Ighalo on a six-month loan deal, with no option to buy. 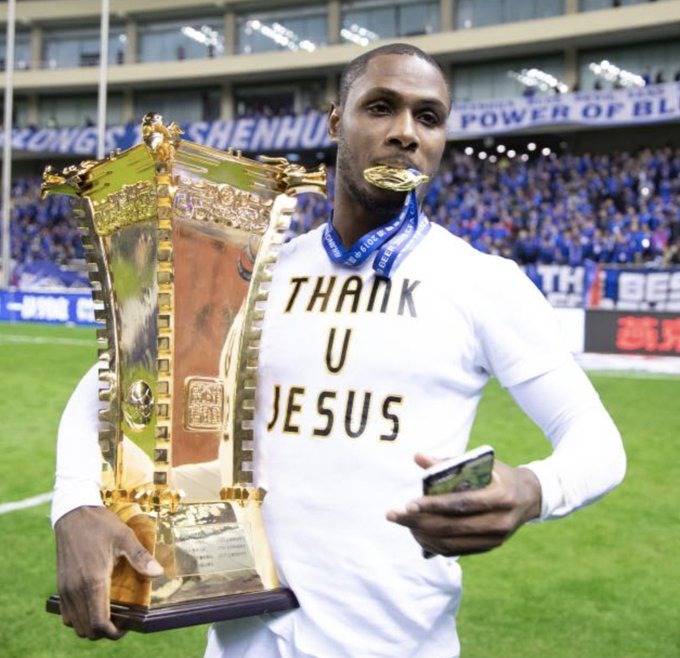 England centre back Ryan Bennett has joined Leicester City from Wolves on loan with an option to buy for around £5m.

Besiktas have signed Kevin-Prince Boateng from Fiorentina on loan. 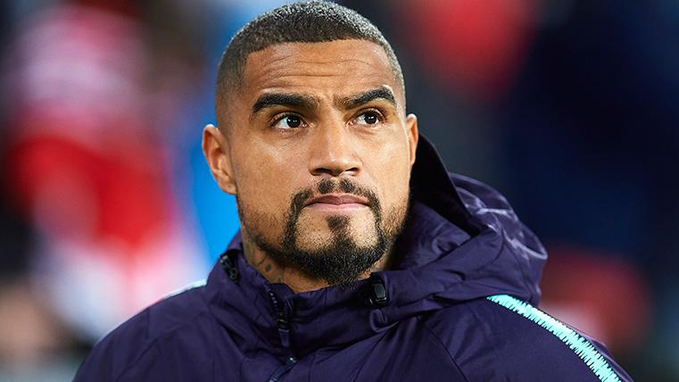 Enzo Zidane has signed for Almeria on loan from Portuguese side Aves.

Wigan Athletic have signed defender Leon Balogun and striker Jan Mlaker from Brighton until the end of the 2019-20 season. 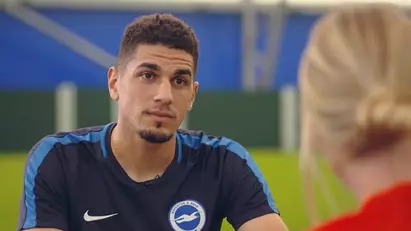 Huddersfield Town have signed Chris Willock on loan from Benfica for the rest of the season. 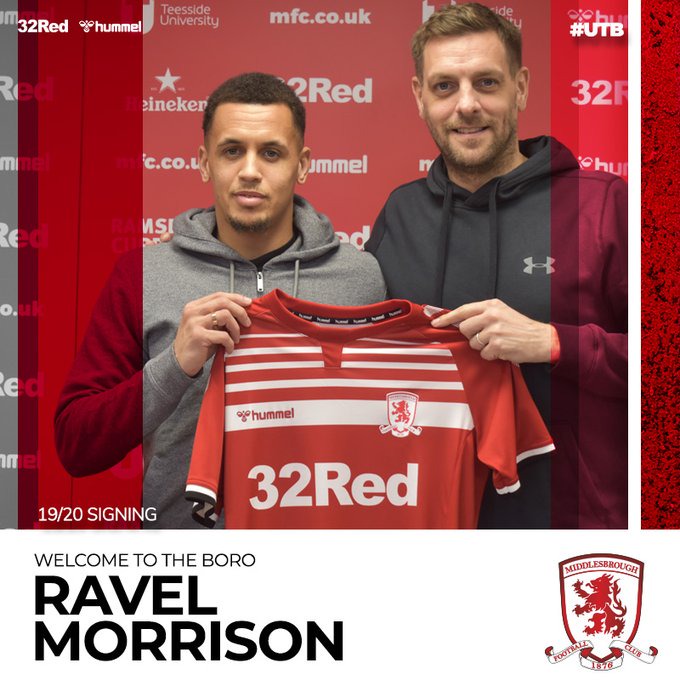 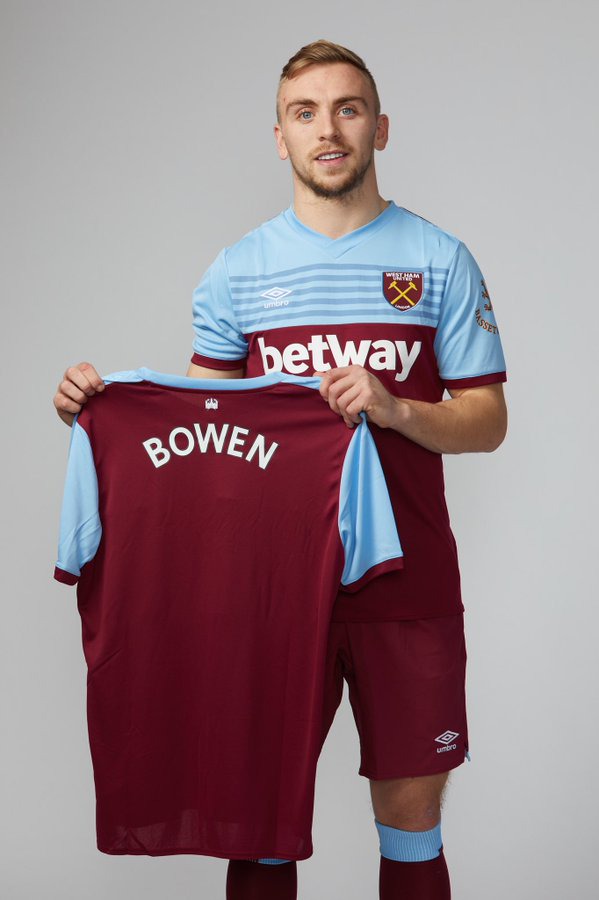 Nicolas Gaitan has joined Lille on loan for the remainder of the season. 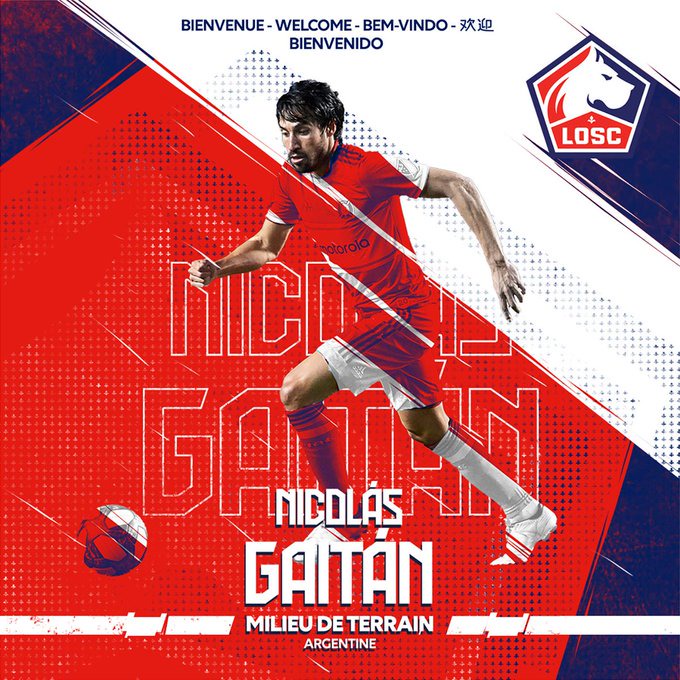 Emre Mor has joined Olympiakos on loan from Galatasaray, with an obligation to buy. 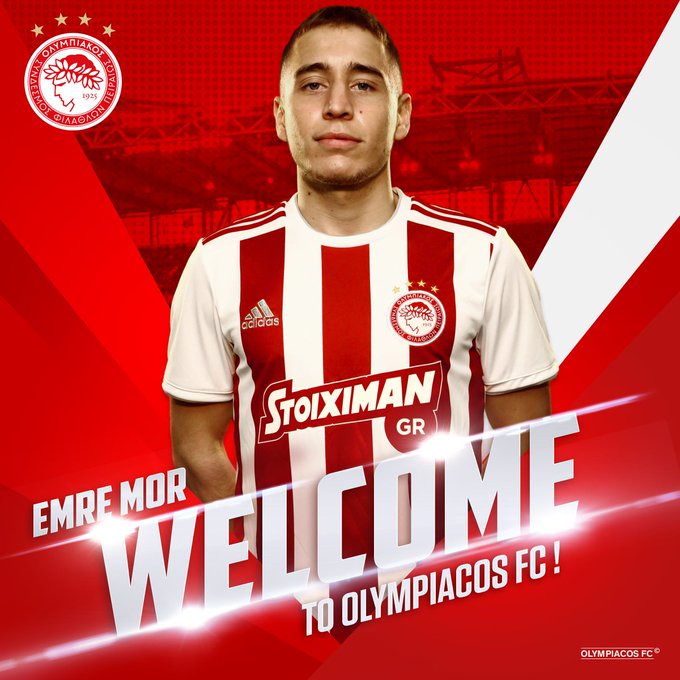 Sunderland have signed Antoine Semenyo from Bristol City on loan until the end of the season. 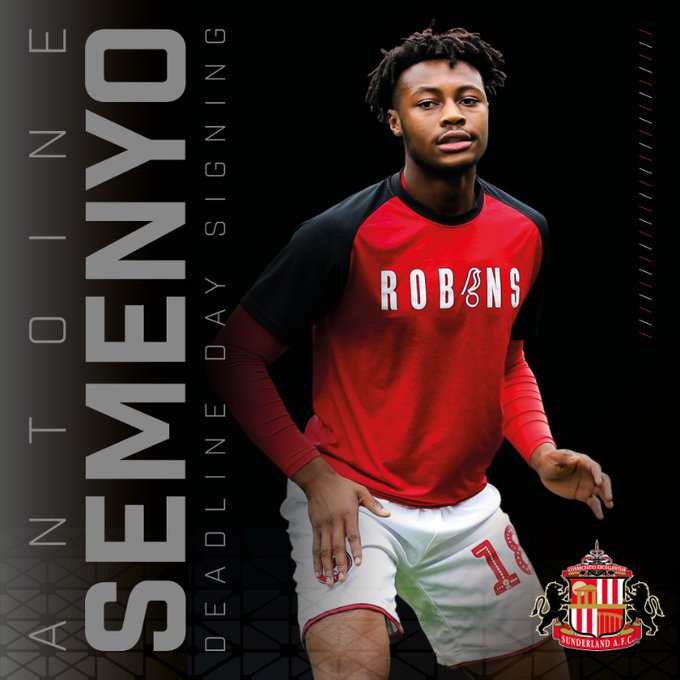 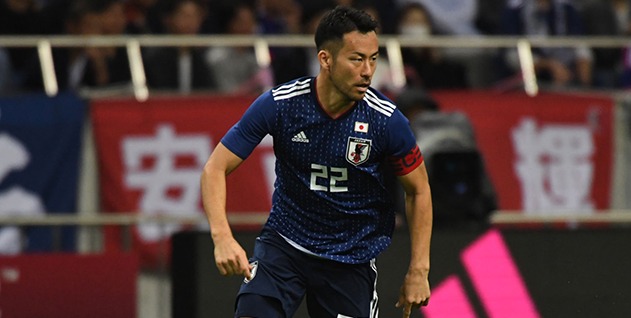 Aston Villa have confirmed the signing of Borja Baston on a free transfer from Swansea City. 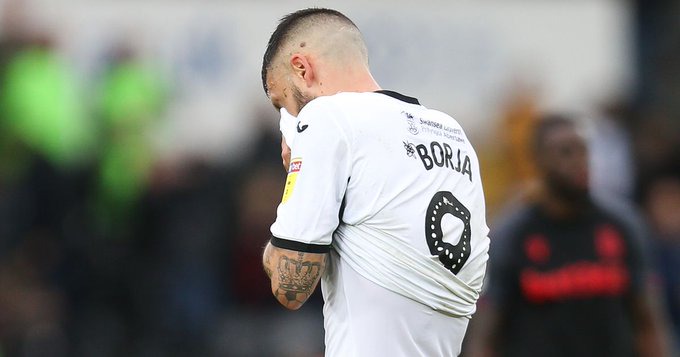 Connor Wickham has signed for Sheffield Wednesday on loan from Crystal Palace. 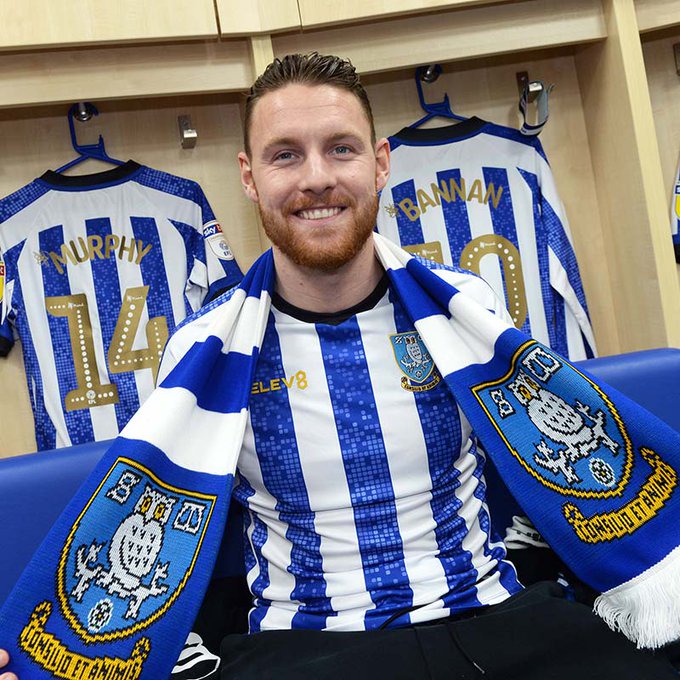 OGC Nice have agreed a deal with Barcelona to sign 21-year-old right-back Moussa Wague on loan with an option to buy. 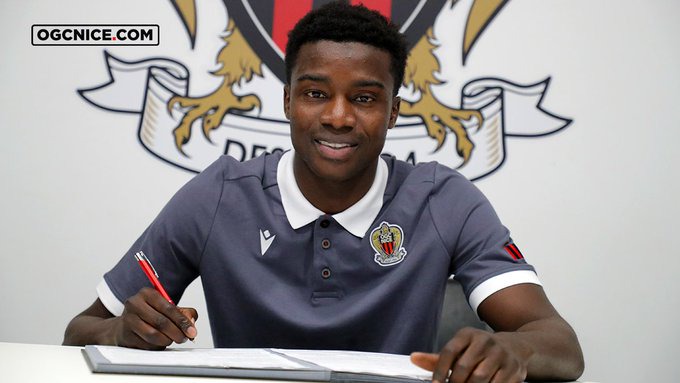 AC Milan have signed Anderlecht player Alexis Saelemaekers on loan for €3.5m with obligation to buy for another €3.5m. Cardiff City defender Lee Peltier has joined West Brom on a deal until the end of the season.

Bayer Leverkusen have signed defender Edmond Tapsoba from Vitoria Guimaraes for around €18m plus €2m in add-ons. 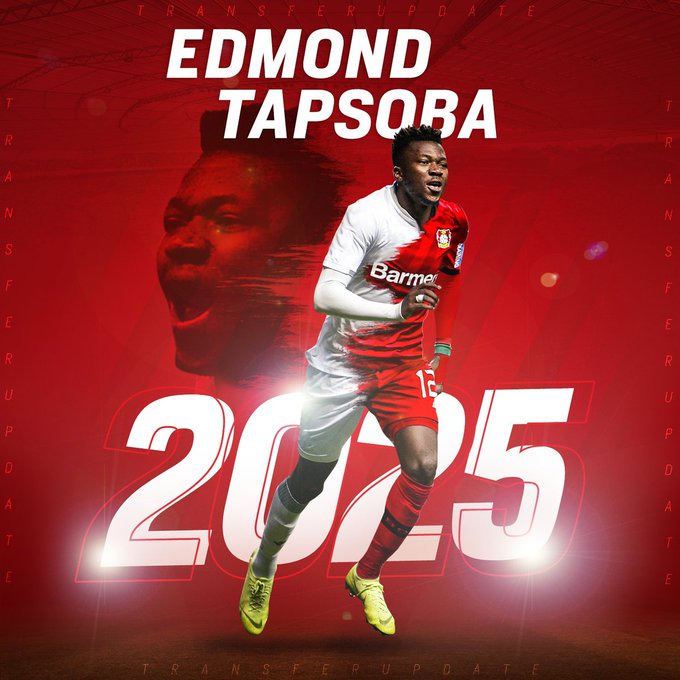 All the top deals that were confirmed Deadline Day signings 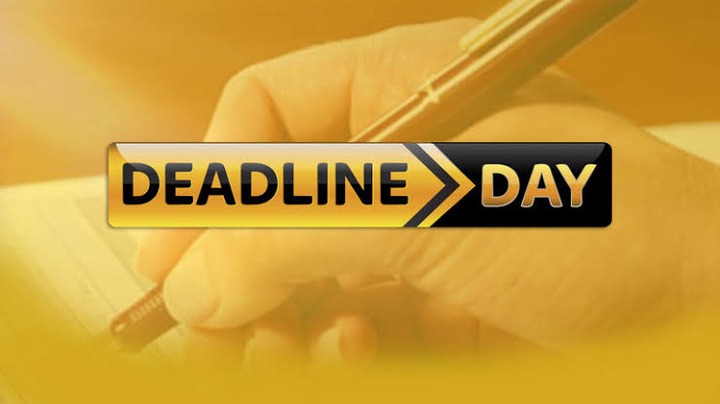 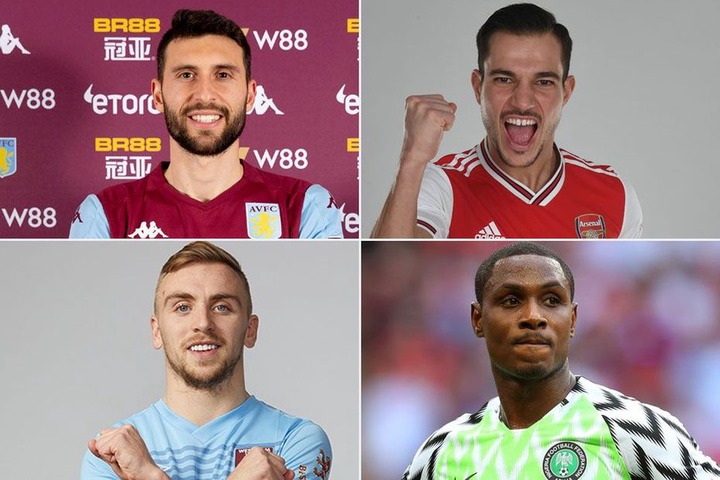 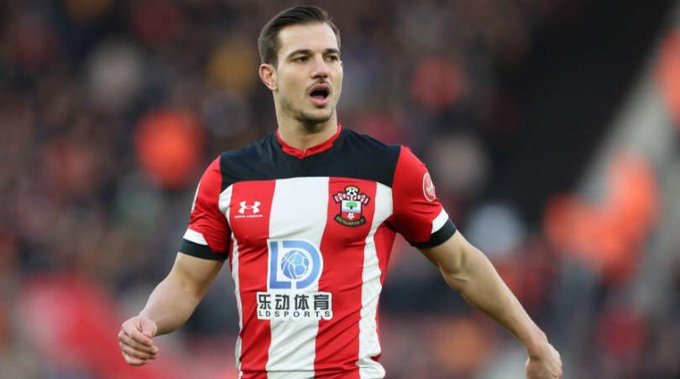 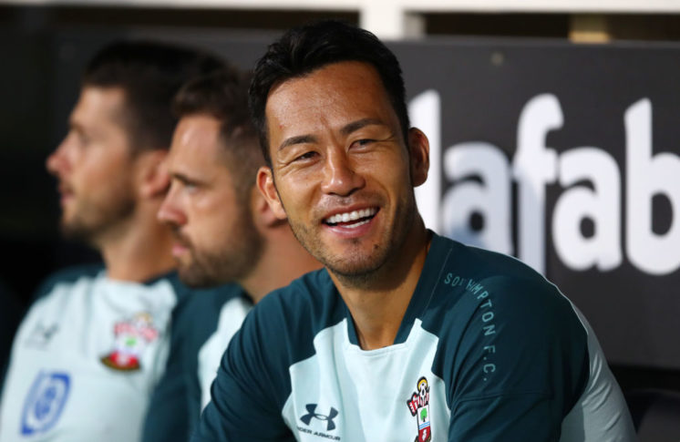 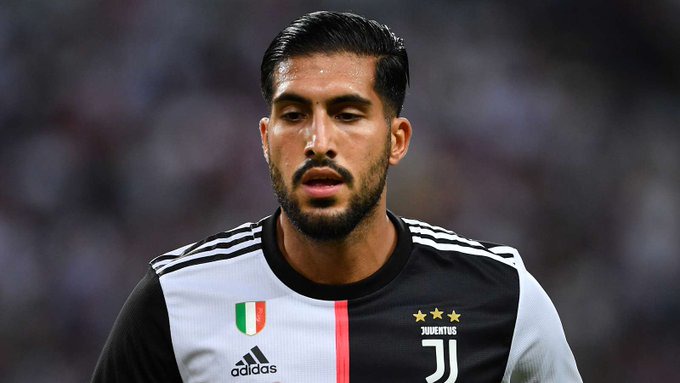 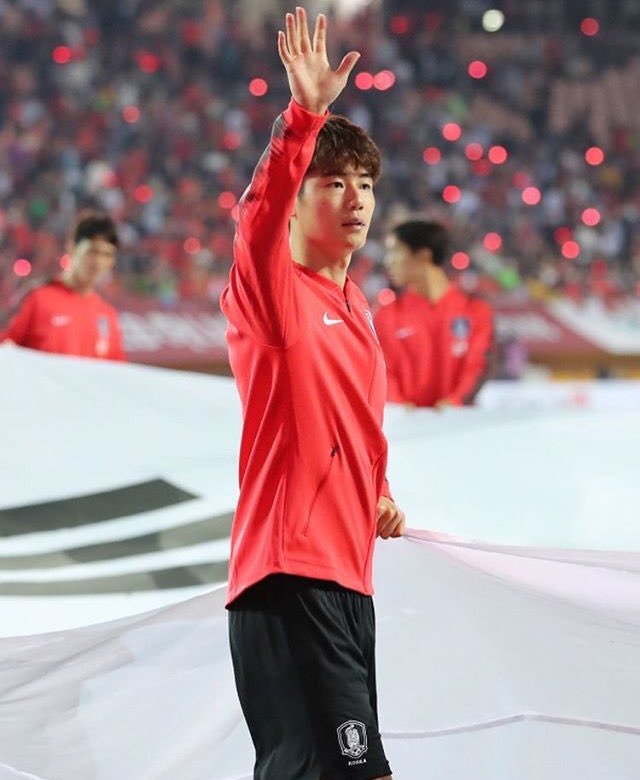 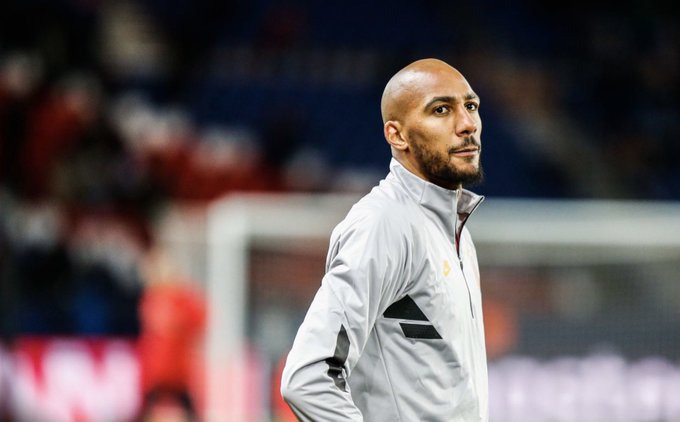 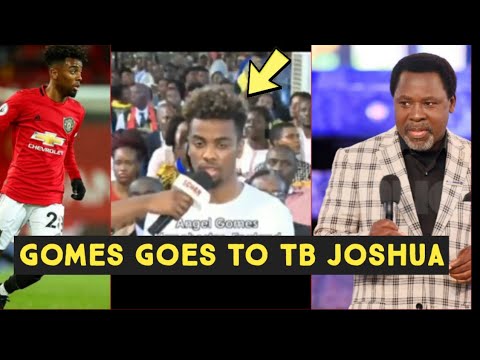