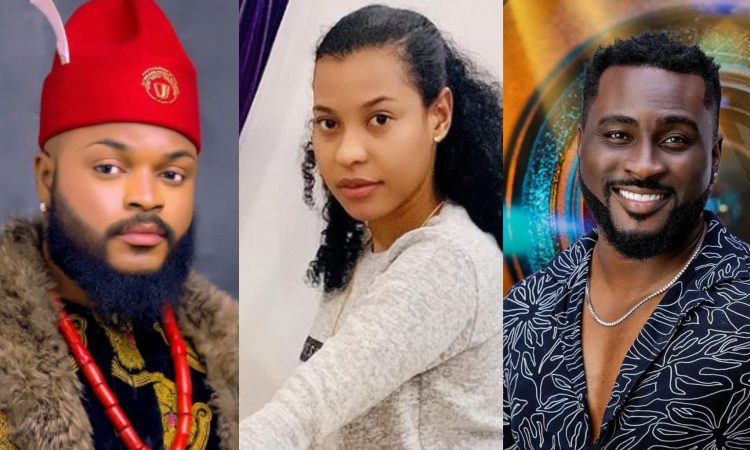 Bbnaija shine ya eye housemate, Nini has shown full support for her co-housemate, Whitemoney after the kitchen drama that happened few hours ago.

Few hours ago, there was a little kitchen drama in the big brother naija shine ya eye season 6 show, as Queen and Angel fought over the kitchen.

Queen complained that Angel has been in the kitchen since morning as the head of kitchen today but has refused to prepare food for the house, rather she made indomie for herself alone.

Whitemoney who was banned from the kitchen by Pere told his fellow male housemates that there is stew in the fridge, and  fresh okro, Angel can easily make these meals but she has refused to, selfish or just being lazy.

He also said he is gradually growing lean, and he is not a fan of six packs.
Reacting to all of these, Nini said she doesn’t care if Whitemoney’s cooking is a strategy, that he is just a selfless and kind person. She complained to big brother and other housemates that since he left the kitchen they’ve been starving. 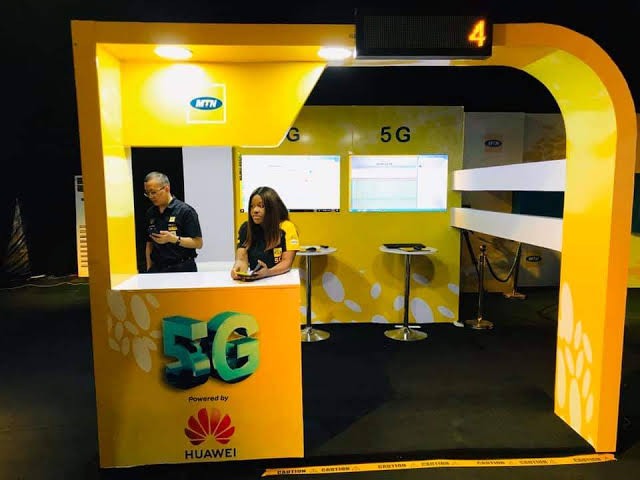