BBNaija New Head of House and deputy– It was a battle for immunity as the winner of this week’s head of house challenge alongside the chosen deputy head of house will be saved from possible eviction this week.

The game was just like last week’s challenge and the Housemates were given 2 minutes to complete their task.

With this victory, Erica and the Deputy Head of House Prince are now immune to eviction this week. 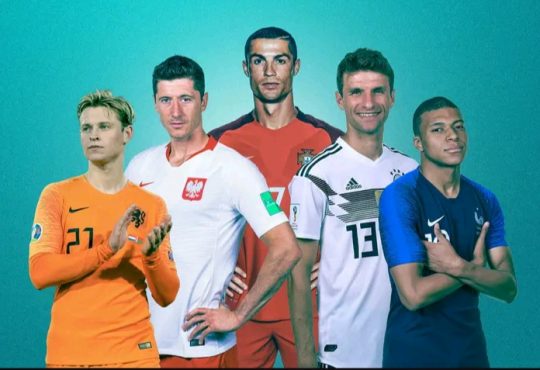