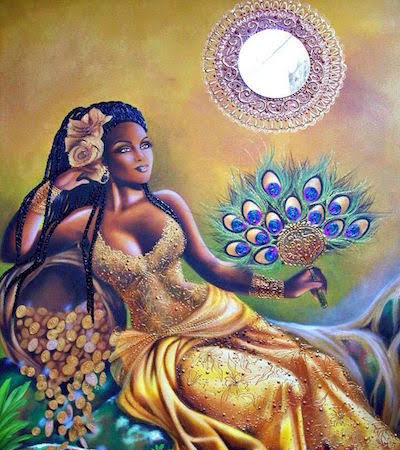 Oshun is the Orisha goddess of love, healing, fertility, and fresh water, according to legend. The Yoruba traditional religion worships Orisha deities. Yoruba traditional religion, which originated in Western Africa, is one of the world’s ten largest religions, with around 100 million followers worldwide. Oshun is a maker as well as a healer. Followers seek Oshun’s assistance in conceiving children and curing ailments when traditional treatment fails. Oshun’s energy has the ability to heal and create life, but she also has the ability to take it away if she feels we are unappreciative of what she has given us. She embodies everything in our world that is rich, fertile, and juicy.

According to Orisha folklore, the god of all gods, Olodumare, have sent female deity Oshun to earth to create a world with a group of male gods. Oshun was dressed in a gold gown and wearing gold jewelry. She was black, lovely, and a little flirty. While the male gods loved her beauty, they didn’t believe they required Oshun’s help to construct the universe. Oshun left this boy’s club, frustrated that she wasn’t being treated with the respect she deserved, and went to the moon, where she lounged and admired herself in the mirror. Oshun didn’t try to persuade the male gods of her merit or seek proof that she was deserving; she simply went. They wouldn’t get very far without her, she knew.

The Earth dried up as a result of Oshun’s absence. Plants and animals could not survive without water. There was no longer any life. The gods were completely unaware of what was going on, and they made no connection between their failed attempt at creation and the disappearance of the goddess. They returned to Olodumare, perplexed by their lack of success, and informed him that they were unable to build the world he desired.

The gods explained that the world was uninhabitable. Olodumare gazed at them, surprised, having noticed that Oshun had left the group. He explained to them that Oshun’s love, beauty, and energy were necessary for the creation of the earth and life on it. The gods apologized to Oshun and pleaded with her to return and offer her with life-giving energy and love. She accepted their apology but warned them not to treat her in such a contemptuous manner again. The world became more productive and beautiful once she returned. 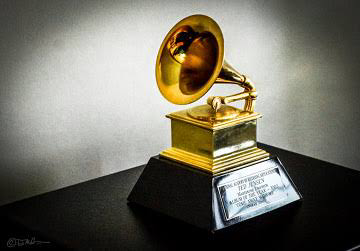