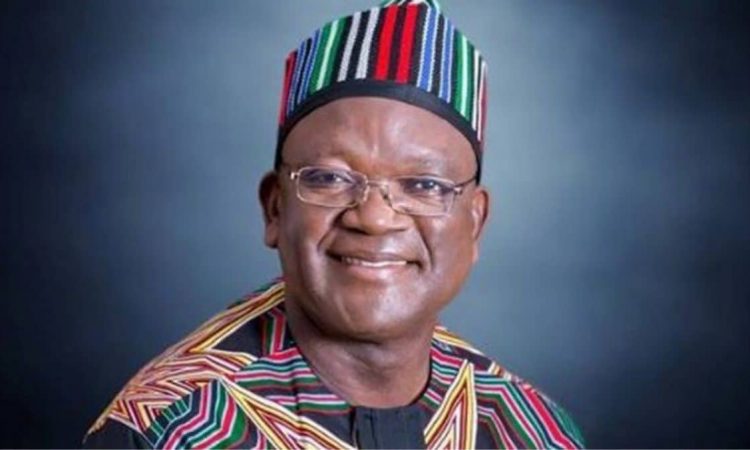 Following the outcome of the PDP consensus in Benue State where The speaker of Benue State house of Assembly Titus Uba emerged through a consensus arrangement believed to be autocratically done, Governor Samuel Ortom has come out to defend the choice of the speaker saying, “One does not need any experience to be governor or rule Benue state, that he will hire a Consultants to help Titus Uba run his government before he leaves office in 2023”, so Benue people should not be afraid of Voting him in the coming elections.

Governor Ortom who was furious told the stakeholders that, the PDP consensus candidate did not need any experience or knowledge to rule as governor, the governor said, being a governor is not an academic endeavor as such, Titus Uba’s poor English should not be a hindrance for him becoming Governor of the state.

Governor Ortom further said the state government in conjunction with the National Chairman of the PDP Iyolchia Ayu, former Governor of Benue State Gabriel Suswam has decided to hire a consultant to help Titus Uba to administer Benue state when he wins and urged PDP and Benue people to support him to become Governor of Benue state.

Similarly, a meeting of aides of Governor Samuel Ortom on Media and New media who are 24 in number, and PDP New media supporters who are 92 was convened by the Chief Press Secretary to the Governor Nathaniel Ikyur where riot act was read to them to support the new candidate or they should quit their jobs.
You, who reads the Governor’s message to the appointees said, Governor Ortom has urged the appointees and the paid media supporters to defend Titus Uba, saying ” it’s better to support a blind man in your party than the best brain in the opposition”

In the past few days, the said consensus agreement was reached, Benue People from all works of life and across political divides and parties have criticized the choice of Governor Samuel Ortom for taking Benue low by saying the state does not deserve a man with creative thinking.

The people noted that Benue people at this point need someone with vast knowledge and experience to salvage the state from the spate of insecurity, dwindling IGR and Federal allocation, high rate of unemployment that has bedeviled the state.

They opined that PDP as a party in power needs to have lead by example in choosing a credible candidate as a flag bearer, to give assurance to the Benue people, but with the choice of Titus Uba, who cannot govern the state, the people are now waiting on the opposition parties to rescue the state if they provide a sound and credible candidate. 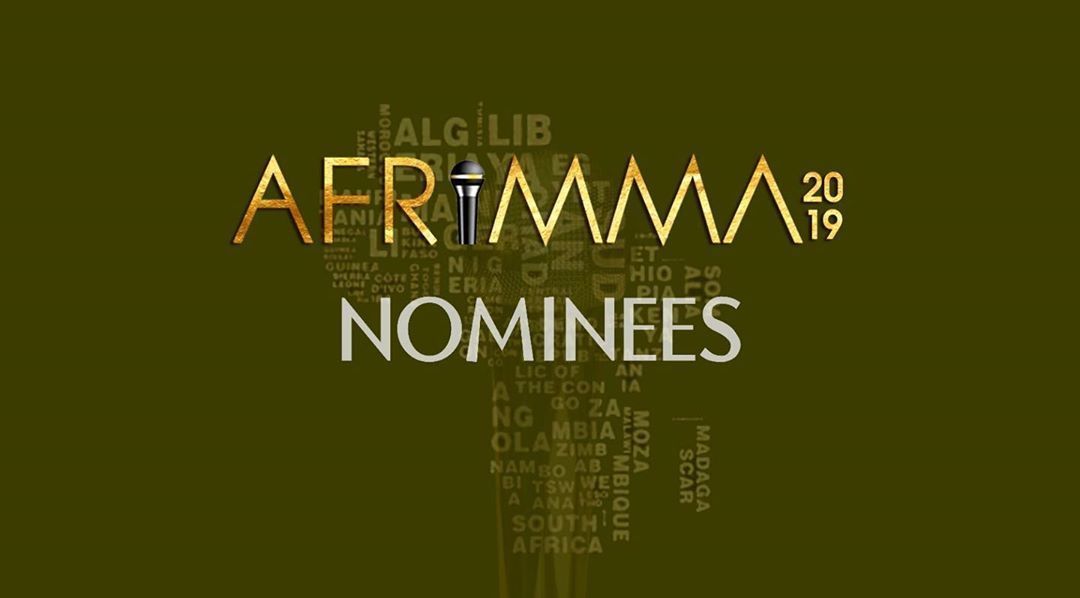