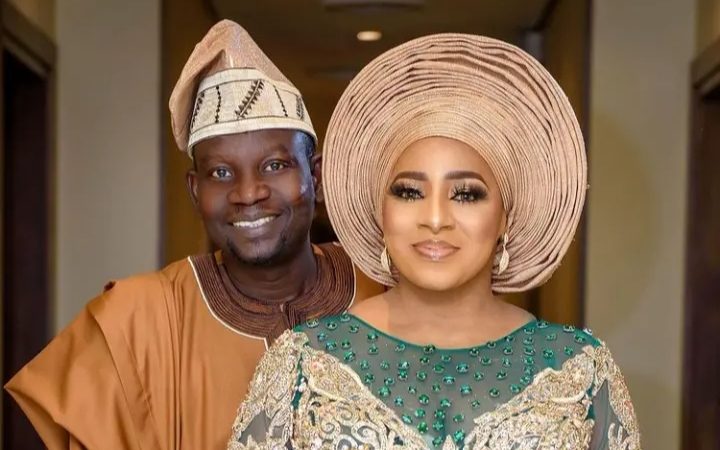 We have many celebrities who fell in love with their colleagues, and in this article we will be looking at 5 Yoruba actresses who are happily married to their colleagues.

Popular movie star, Mide Martins found love in the movie industry, as she happily got married to her colleague known as Afeez Owo, who is also an actor, and movie director.

Their union is blessed with lovely children.

Another movie actress who made this list is Esther Kalejaye, who happily married her colleague who is also a movie actor by name, Afeez Eniola, and their union is blessed with kids.

Toyin Abraham is a big name in the movie industry. The Yoruba actress also married her colleague who is identified as Kolawole Ajeyemi after her first failed marriage.

Our popular Aminatu Papapa, who goes with her real name, Bukky Adekogbe also got married to a movie actor, identified as Lukman Raji, and their union is blessed with lovely kids.

Lastly, actress Seyi Edun made this list, as she found love in the movie industry, and happily married a movie actor, and MC, identified as Adeniyi Johnson. 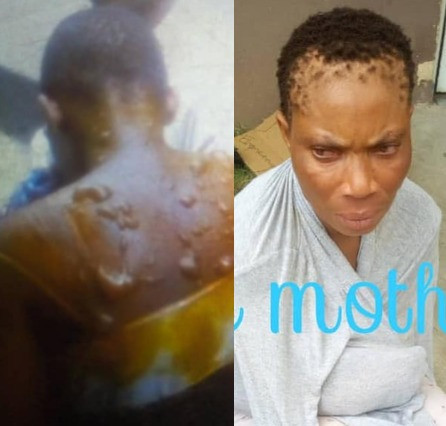