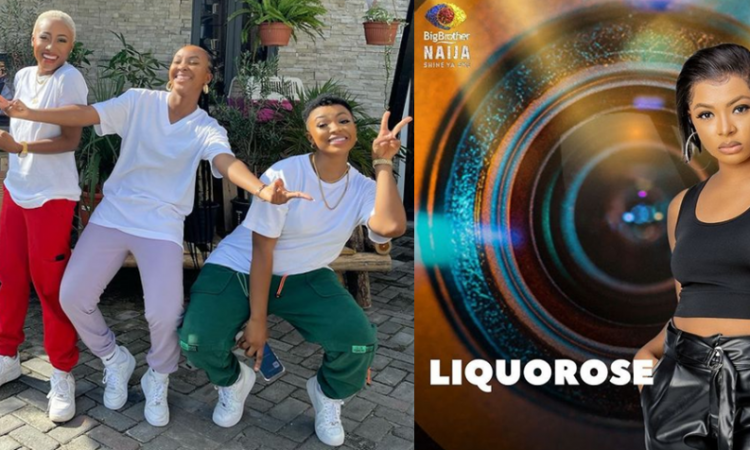 Congratulations are in order for Liquorose of Popular dance group on Instagram, TikTok, as she is now one of the female housemates of Big Brother Naija season 6, themed, “Shine ya eye”.

I made it to the big brother naija house for season 6 and I need all your love and support. We Gas Shine our Eye

this season ooo so who’s with me.”

Apart from being a dancer, she is an actress, model and video vixen. She was born March 31, 1995 in Surulere, Lagos.

Liquorose was brought into the limelight after she feautured in the award winning TV series tittied “The Johnson’s in” in 2012. She has also featured in movies like The OAP, Hex and so on.

As a video vixen, she was featured in Chop Am by Reekado Banks, Oh Oh by Runtown, Jalia by Xcellente featuring Solid Star and so on.

The GGBdance group has been waxing stronger since it has been established. E4ma and Ellaley are one of the pioneers of the group. They’ve featured in music videos of the following acts, Dammy Krane, Harrysong, Lil Kesh, Sean Tizzle, Kizz Daniel, Cynthia Morgan and so on.