HomeEntertainmentBig Brother Titans Channel On DStv and GOtv: How to Watch
EntertainmentFeatured 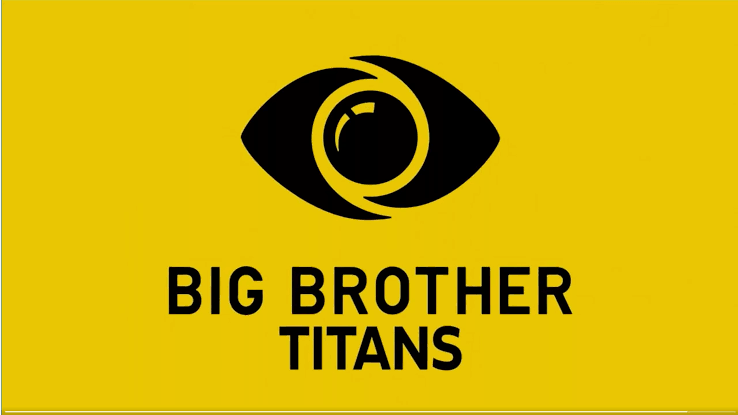 If you’re a fan of reality TV shows, then you’re in for a treat. Big Brother Titans is a brand new reality show that combines the best elements of Big Brother Naija and Big Brother South Africa. This show will feature housemates from both Nigeria and South Africa, living together in one house for several weeks, competing for a grand prize.

The concept of Big Brother Titans is simple: a group of strangers, from different backgrounds and walks of life, are locked in a house together and are constantly being watched by cameras. They will have to live together, work together, and compete against each other to win the grand prize. Along the way, they will form alliances, make enemies, and have their fair share of drama.

The long-awaited Big Brother Titans is set to premiere on Sunday, 15 January 2023 at 7pm.

Watching Big Brother Titans is easy, whether you prefer to watch it on television or online. On television, the show will be airing live on DSTV channel 198 and Gotv channel 29, which are both popular pay-TV platforms in Nigeria and South Africa. This is a great option for those who prefer to watch the show on a big screen and in the comfort of their own homes.

For those who prefer to watch the show online, the show can be streamed live on DSTV Now app, which is a streaming service offered by DSTV, it allows DSTV customers to watch Big Brother Titans live online via their mobile devices or computers.

If you’re not a DSTV customer, you can live stream the show via Showmax, a streaming service offered by MultiChoice, It allows non-DSTV customers to watch Big Brother Titans live online via their mobile devices. These online streaming options are great for those who are always on the go or who prefer to watch the show on a smaller screen.

What to Expect From Big Brother Titans?

Drama is one of the things that viewers can expect from Big Brother Titans. The show features housemates from both Nigeria and South Africa, living together in one house, and this alone is sure to bring a lot of drama as the housemates navigate through the competition. As the housemates come from different backgrounds and cultures, there will be a lot of opportunities for conflict and tension to arise as they adjust to living with one another.

Viewers can expect to see the formation of alliances and enemies among the housemates, as they try to navigate the competition and secure their place in the house. Additionally, as the housemates are constantly being watched by cameras, viewers will get an inside look at the dynamics of the house, and all the drama that unfolds in real-time.

Big Brother Titans also offers the potential for romance among the housemates. As the housemates live together in close quarters, it’s likely that relationships will form among them.

Viewers can expect to see the dynamics of these relationships play out on the show, from the initial attraction and flirtation, to the development of deeper connections and possibly even love.

The isolation of the house and the intense competition may also lead to some housemates seeking comfort and companionship with their fellow contestants.

The show offers a wide range of entertainment for viewers. From exciting challenges and tasks that the housemates will have to complete to the unique interactions and personalities of the housemates, the show promises to keep viewers on the edge of their seats.

Expect to see a lot of unexpected twists and turns in the competition as the housemates navigate through the game. Additionally, the show allows fans to connect with the housemates and participate in the show through voting and fan interactions. This adds an interactive and dynamic aspect to the show that keeps the audience engaged. 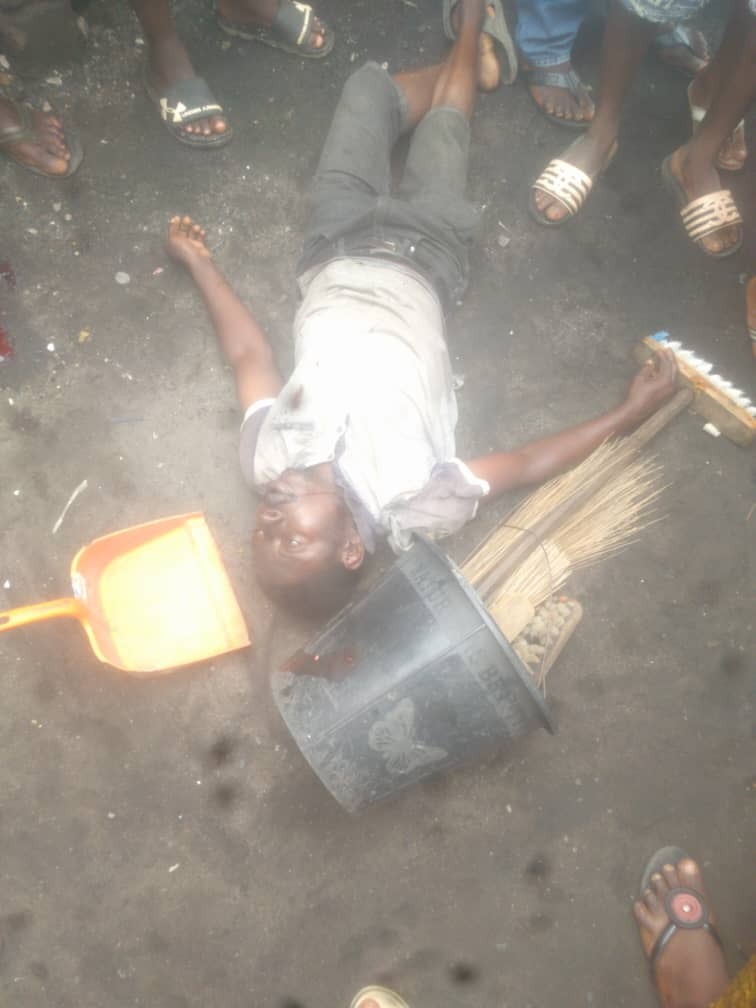