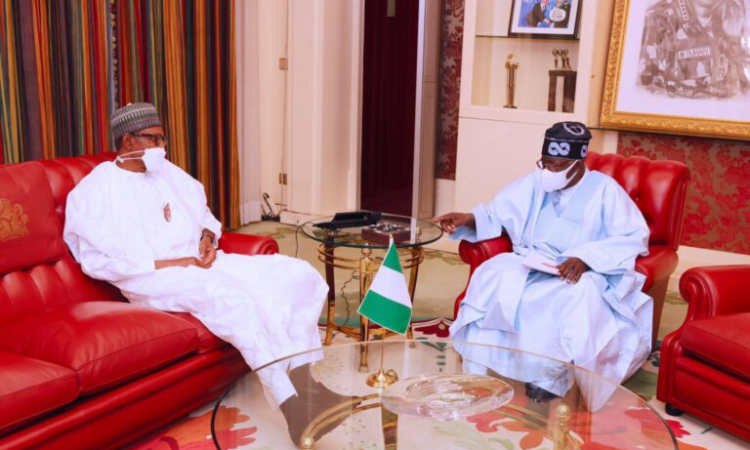 The All Progressives Congress, APC, Lagos Chapter, has hailed the decision of the National Leader of the party, Bola Tinubu, to inform President Muhammadu Buhari of his presidential ambition as a welcome development.

The Chairman-elect of the APC in the state, Cornelius Ojelabi, said Tinubu’s move was the right thing to do.

In a statement he signed, Ojelabi said the move was a thing Tinubu’s political family had been expecting for long, NAN reports.

“Informing the President of his intention is the right thing to do.

“Having informed him officially, now he can then intensify his consultations across the country,” he said.

Ojelabi noted that Tinubu had paid his dues and no one was more qualified than him to take over leadership at the expiration of Buhari’s tenure in 2023.

According to him, the teeming followers of Tinubu and members of the ruling party across the the length and breath of the country and in the Diaspora were elated with the new development

The former Lagos State Governor yesterday said he had informed the President of his decision to run for the presidency in 2023.

He disclosed this after his meeting with Buhari at the Presidential Villa in Abuja. 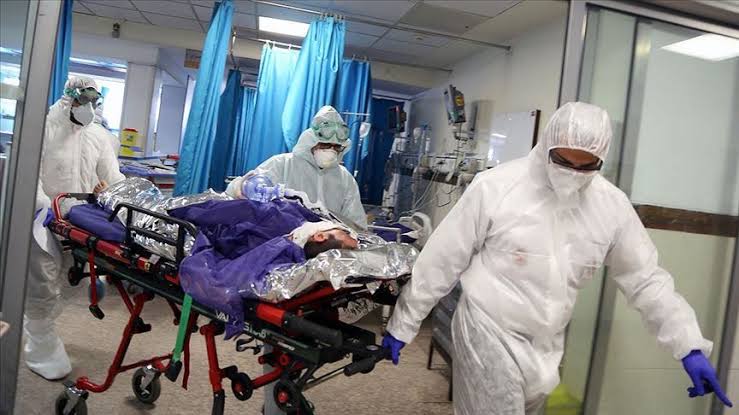