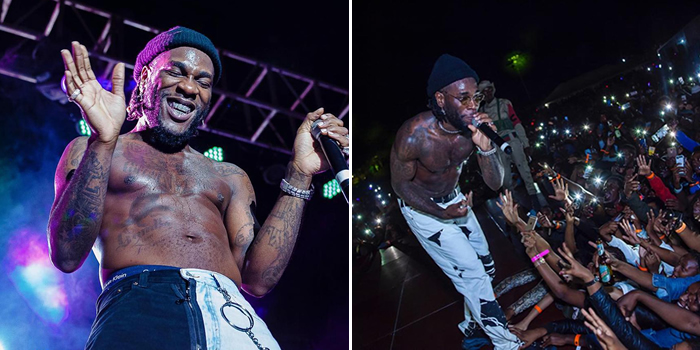 Nigerian superstar, Burna Boy has promised to donate part of the income of an upcoming concert to Xenophobic Victims attacks in South Africa.

This comes a month after he vowed not to step foot in the country due to repeated Xenophobic attacks after he had an exchange with AKA who has since promised to attend the show and see what comes off his threat. 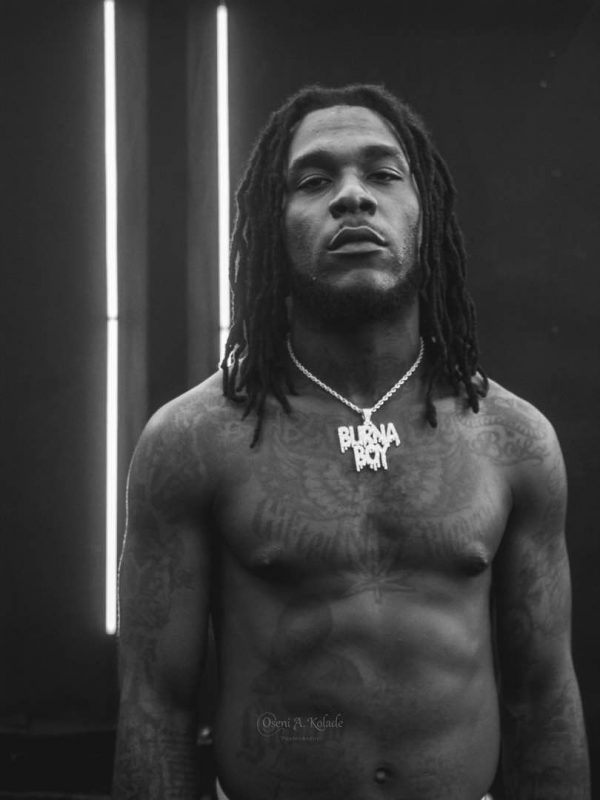 “The first of many! Part of the proceeds will be donated to the victims of Xenophobic attacks by me! I really hope we can all keep contributing in our own way to make the world a better and safer place for each other. #Africansunite , it’s bigger than all of us”