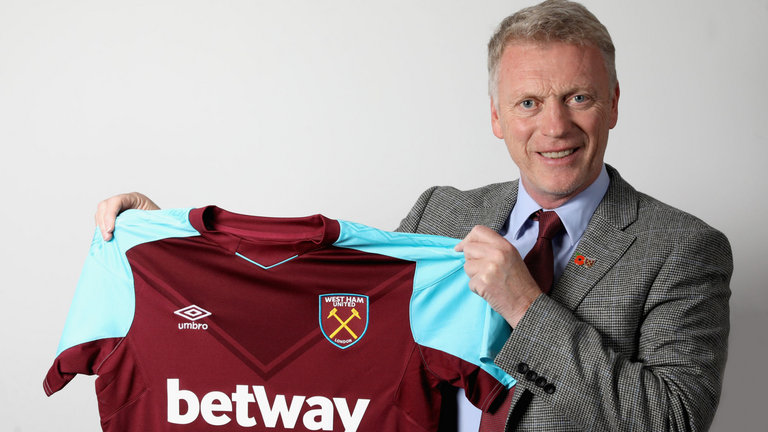 West Ham United have entrusted David Moyes with the task of turning around their fortunes in the Premier league after they sacked Slaven Bilic on Monday. The Scot, who left Sunderland after they were relegated from the Premier league last season, has been given a six months contract to take the club from their current 18th position on the English league table.

The 54-year old moved to Spain to manage Real Sociedad after spells at Preston, Everton, Manchester United, becomes the 16th manager to take the reins of the Hammers’  and is expected to immediately take training with the club’s players that are not on international duty.

David Moyes while reacting to his appointment said, “I’m really looking forward to meeting the supporters, being in the stadium with them and seeing them get right behind the team, and my team also,”

“We need everybody with us. It’s a big job we have in hand now but, with everybody together, I’m sure we can get the right results between now and the end of the season.”

West Ham Joint-Chairman David Sullivan said: “This is a unique position for David Gold and myself. It is the first time in almost eight years at West Ham that we have appointed a new manager during the season.

“We need somebody with experience, knowledge of the Premier League and the players in it, and we believe David is the right man to turn things around and get the best out of the players at the Club. He is highly regarded and respected within the game, and will bring fresh ideas, organisation and enthusiasm.

“He proved with Everton that he has great qualities and we feel that West Ham United is a Club that will give David the platform to display those qualities again.”

David Moyes had an impressive time at Everton before leaving the club in 2013 to manage Manchester United after the retirement of fellow Scotsman, Alex Ferguson. His time at Old Trafford was underwhelming and he was fired after just 8 months in charge of the club. David Moyes spent a season at Real Sociedad before parting ways with the club.

Moyes spent last season at Sunderland where he drew the ire of fans when he announced the club would be embroiled in relegation battle just a couple of weeks into the season. His predictions proved accurate, as Sunderland was relegated from the English premier league, having won only 6 matches in the entire campaign.

Moyes’ first game in charge of West Ham will be against Watford at Vicarage road on November, 19. The Hammers were trashed last time out by Liverpool, signaling the end of Bilic’s time at the London club. 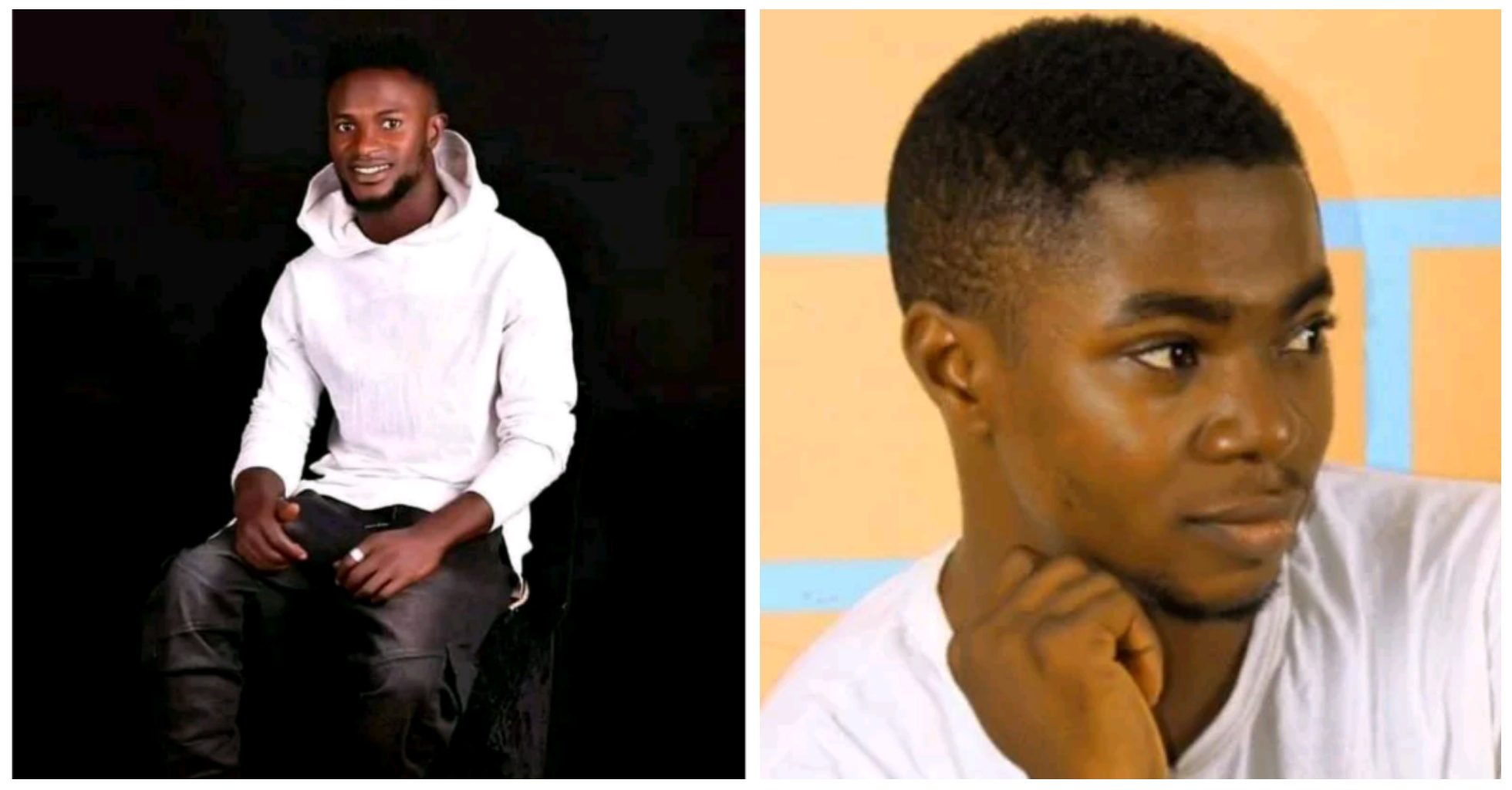