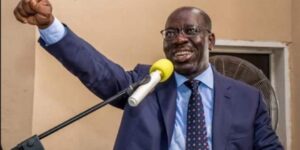 The Independent National Electoral Commission, INEC, announced the results from local government areas from its office in Benin City on Sunday.

Obaseki won in all the LGAs after INEC announced results from the remaining all Local Government areas. 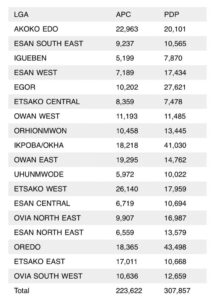 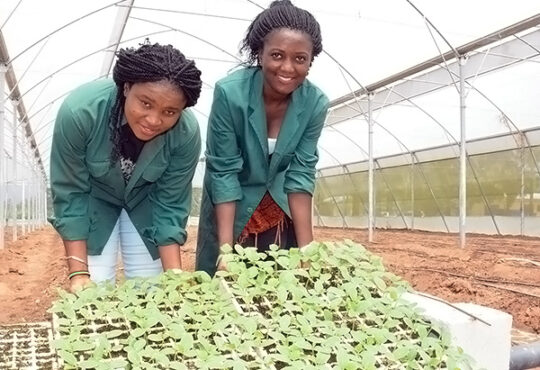