HomeFeaturedTears As Famous Athlete Dies In A Car Crash
FeaturedSports 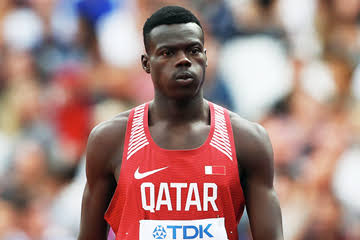 Qatari sprinter Abdalelah Haroun, who won the bronze medal in the 400 metres at the 2017 World Championships, has died in a car crash.

The Qatar Athletics Federation confirmed in a statement that he died on Saturday June 26th. He died at the age of 24.

‘World Athletics is deeply saddened to hear that Qatari sprinter Abdalelah Haroun – 2017 world 400m bronze medallist and a former world junior champion – has died in a car crash at the age of 24,’ the statement read 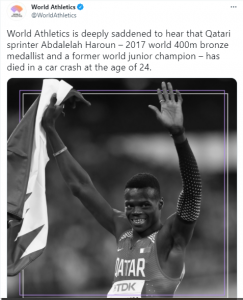 The former world junior champion had been hoping to qualify for this year’s Tokyo Olympics, and was undergoing rehabilitation following an injury. 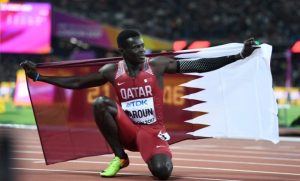 Haroun, of Sudanese origin earned the right to represent Qatar in 2015, the same year that he made his breakthrough when he captured the Asian 400m title at the age of 18 and set an Asian Under-20 record of 44.27. He finished in third place at 44.48 seconds at the IAAF World.

Haroun also won silver at the World Indoor Championships in 2016 in Portland and gold at the Asian Games in 2018 in Jakarta. He became the first Asian world 400m medallist in 2017 when he claimed the bronze medal behind South Africa’s Wayde van Niekerk and Steven Gardiner of the Bahamas in London