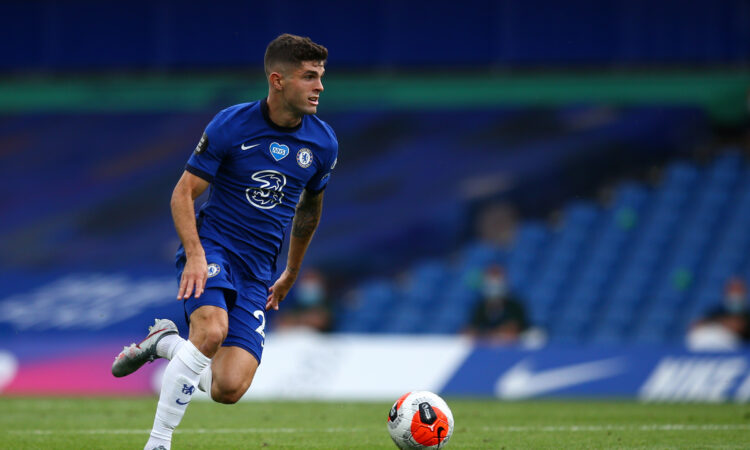 Chelsea winger, Christian Pulisic, has admitted he wants to play in this summer’s Olympics with the USA, but says he “can’t control” whether his club would give him permission

The Olympics are classified by FIFA as an under-23 tournament, with three overage players per team allowed.

As such, clubs are not obliged to release players.

The timing of the competition means Pulisic would miss part of preseason, a time in which he would be keen to impress club boss Thomas Tuchel.

“It’s something I’ve thought about, and have wanted to play in,” Pulisic said on a Zoom call with reporters about playing in the Olympics.