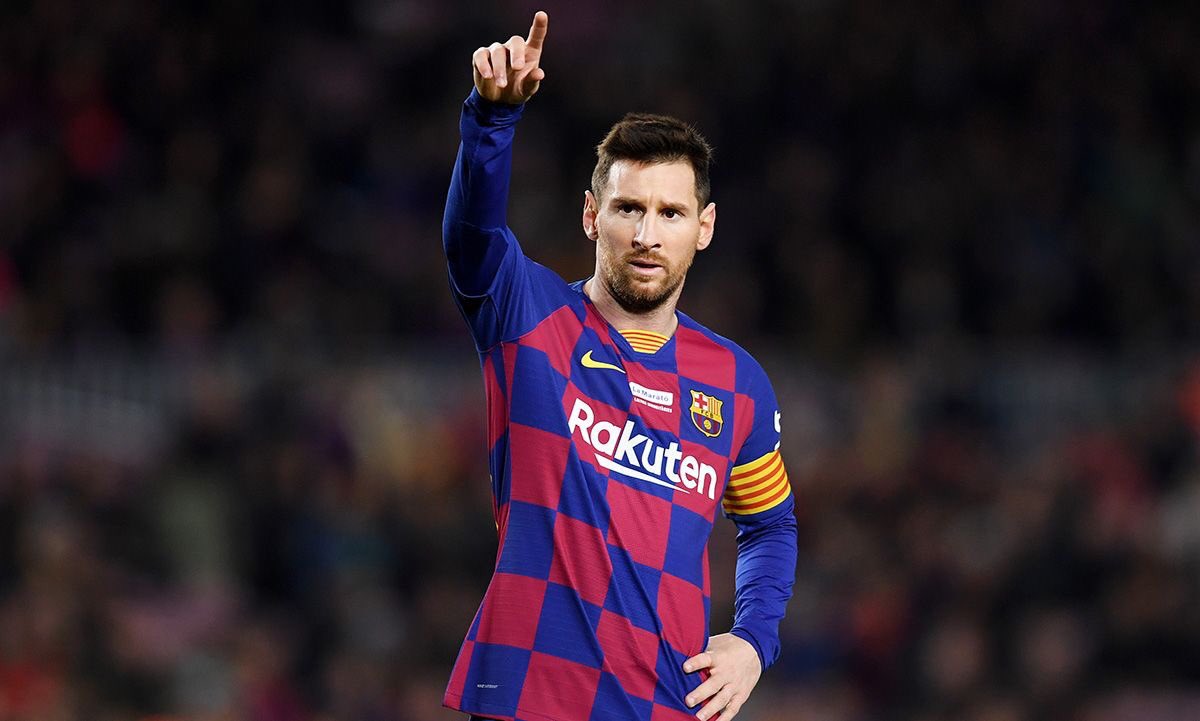 The Argentina international has just a year left on his current deal at Camp Nou, with no formal negotiations taking place yet to due to the coronavirus crisis. A clause in his deal that would have meant he could walk away from Barca for free expired on June 10 and according to Mundo Deportivo, the club are now ready to offer fresh terms. The contract will be set until 2023, but the winger will have the option to terminate the contract a year before then.

Barca are waiting for Messi’s father, Jorge, to return to Spain from Argentina so they can sit down for final talks.

Both parties want to prioritise the Catalan side’s push for the La Liga title and Champions League over any contract negotiations.

Signing a new deal will put cold water on any exit talks, with the winger previously being linked with a move to join his old boss Pep Guardiola at Manchester City.

Messi has scored in both of Barcelona’s games since Spain’s top tier returned last week.

His penalty against Leganes on Tuesday night took him to 21 La Liga goals this season and only one shy of hitting an astonishing 700 career goals for club and country. 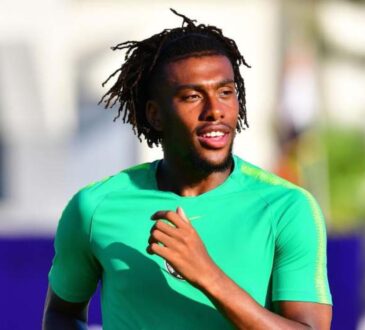 NaijmobileMarch 30, 2021March 30, 2021
Alex Iwobi has tested negative for COVID-19 ahead of today’s 2022 Africa Cup of Nations qualifier against Lesotho, according to... 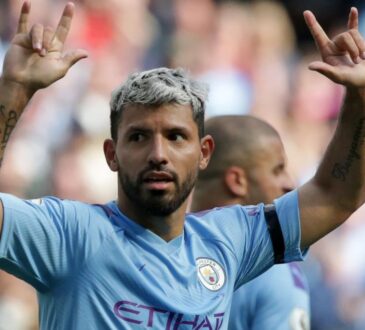 NaijmobileMarch 29, 2021
Manchester City has announced that their top striker, Sergio Aguero, will leave the club at the end of the season... 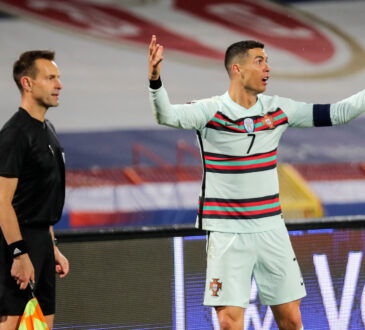 NaijmobileMarch 29, 2021
Dutch referee, Danny Makkelie, has apologised for denying Cristiano Ronaldo the winning goal in Portugal’s 2-2 draw with Serbia in...

NaijmobileMarch 29, 2021
Alex Iwobi will not be available for Nigeria’s final 2021 Africa Cup of Nations qualifier against Lesotho after testing positive... 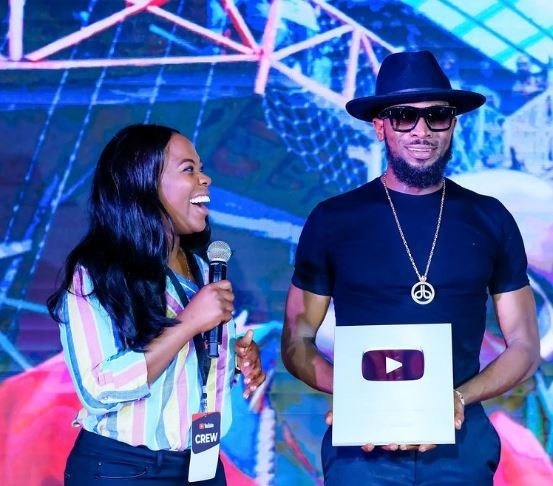