HomeNewsNNPC spent N2.37 trillion on petrol imported into the country in 13 Months
News 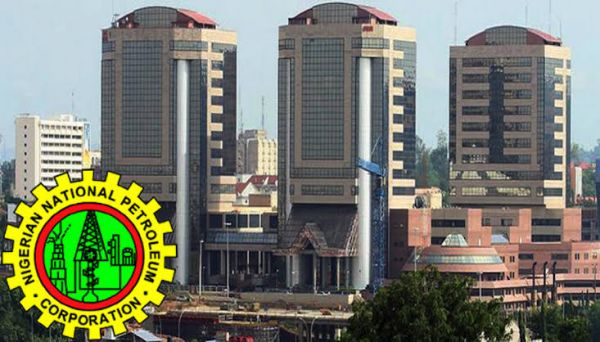 In 13 months, Nigerians spent N2.37 trillion on petrol imported into the country by Nigerian National Petroleum Corporation, data released by the corporation have shown. The corporation said on Wednesday that its total revenue generated from the sales of white products for the period May 2019 to May 2020 stood at N2.39tn. 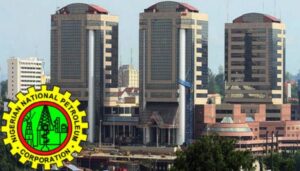 It disclosed that petrol contributed about 98.84 per cent of total sales with a value of N2.37tn. The corporation said it made N92.58bn through the sale of petrol in May 2020.

It said the revenue from petrol sale was generated through its subsidiary, Petroleum Products Marketing Company, as the oil firm also announced a 43 per cent decrease in oil pipeline vandalism in May.

NNPC’s Group General Manager, Group Public Affairs Division, Mr Kennie Obateru, explained that these were contained in the May 2020 version of the corporation’s Monthly Financial and Operations Report.

The report stated that N92.58bn was made on the sale of white products (only petrol this time) by PPMC during the review period.

The oil firm said 950.67 million litres of white products were sold and distributed by the corporation’s downstream subsidiary, PPMC.

There was also no sale of special product in the month. 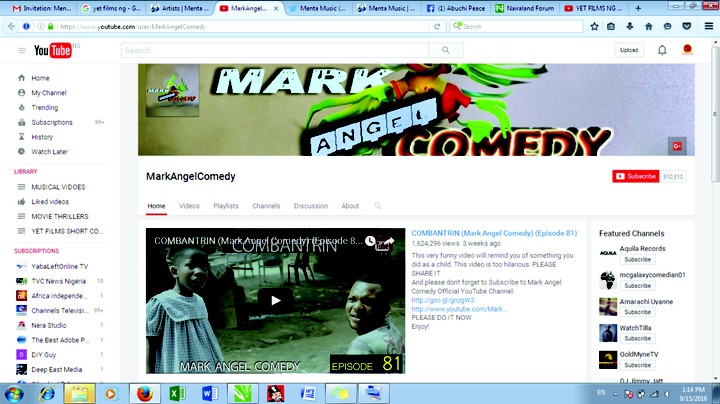