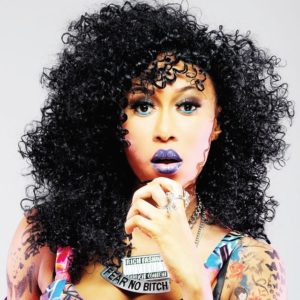 2013 was the year Cynthia Morgan became famous or has Nigerians will say ‘Blow’. Her singles Don’t Break My Heart and Lead Me On, German juice had turned out to be hit songs that grew on Nigerians surprisingly fast.

But barely five years down the line, everyone who knew Cynthia Morgan and danced to her music, have just one question left on their lips: What happened to Cynthia Morgan? 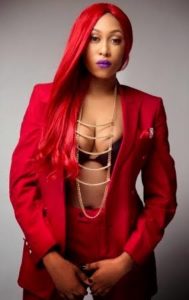 Well, the reggae dancehall queen has revealed that she has been very sick and this has caused the setback in her musical career.

According to Cynthia Morgan, she has been facing a lot of family issues besides being very sick which greatly affected her music career. 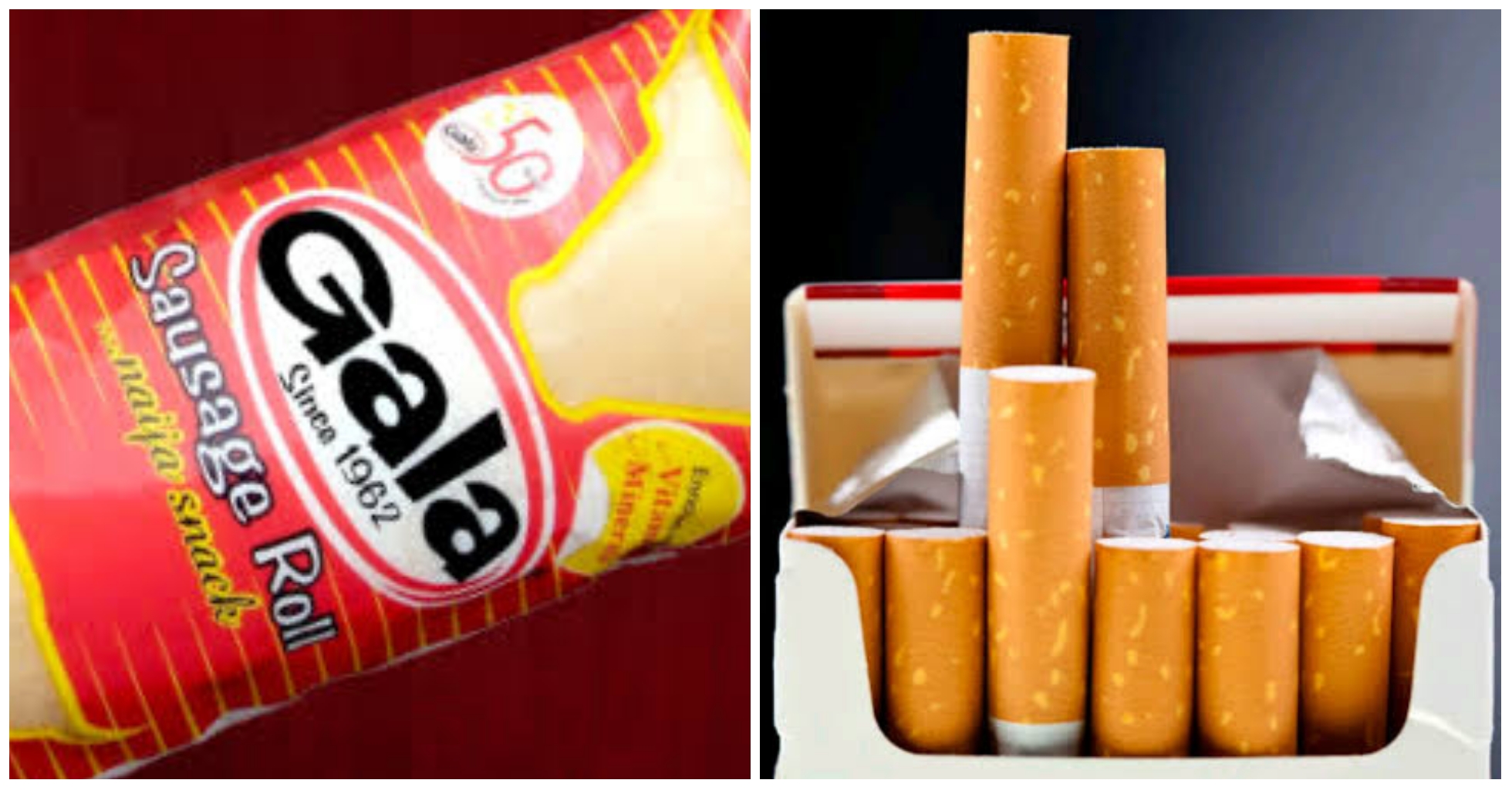