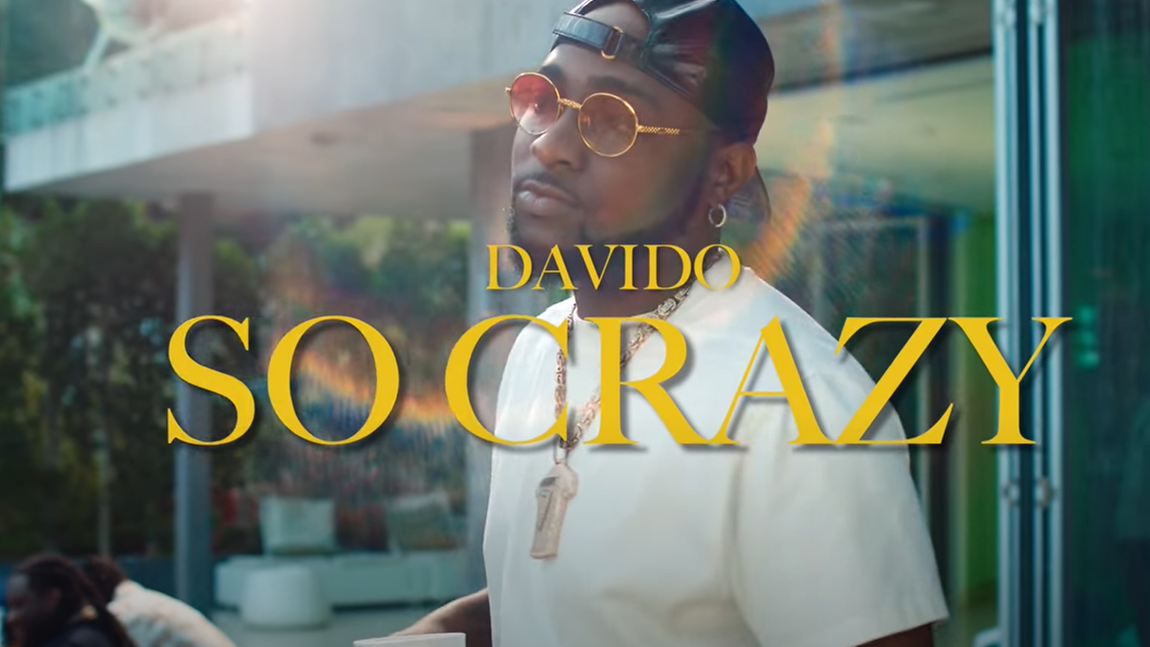 Nigerian pop sensation Davido reportedly parted with a sum of $100,000 to feature US rapper Lil Baby on his new song So Crazy. The rapper made the revelation in a post on Twitter hours after he kicked off a ranting spree on the platform. 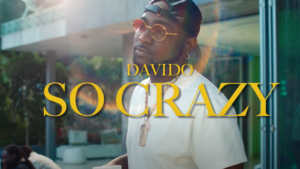 Earlier today, Lil Baby took to Twitter to insinuate all is not well between him and Davido after he declared that he will not be appearing on any singer’s song henceforth.

His post got him a lot of backlash from Davido’s fans, mostly Nigerians who reminded Lil Baby they never heard of him until the singer featured him.

It is although not clear if there is any rancor between the duo, but general opinion has it that Lil Baby’s performance on the So Crazy track is below expectation.

Critics are however of the opinion that the US rapper should be grateful he was featured on the song and not otherwise.

Taking to his Twitter page, Lil Baby went further to insinuate that he was paid $100,000 for the song and he wouldn’t have rejected that.

Lil Baby is probably referring to his new feature with Davido.pic.twitter.com/oLzzP32may 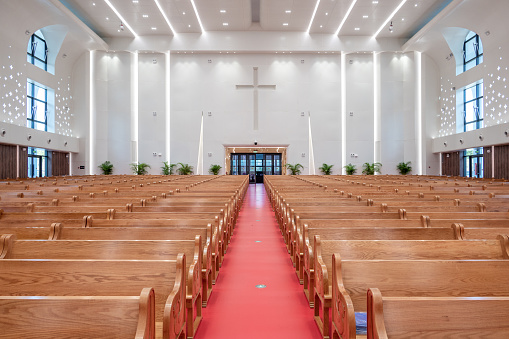