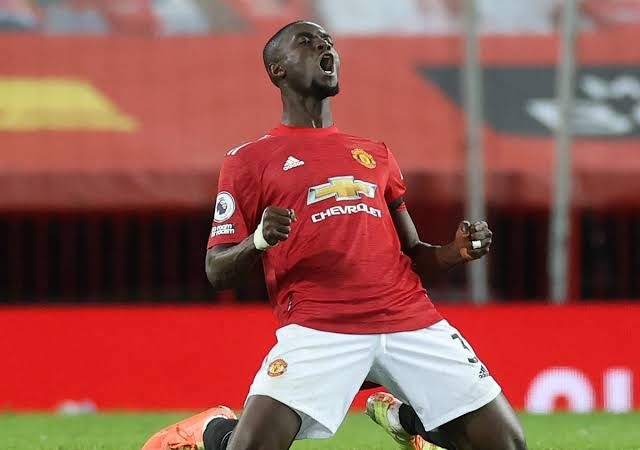 The Olympic Games will begin in Tokyo today, with athletes from all over the world competing in one of sport’s most famous competitions.

While many Premier League managers may be worried about the Olympics ahead of the 2021/22 season, many football fans will be delighted to see the events begin.

Several well-known players have been chosen for the Olympic football tournament, which will conclude just a week before the Premier League’s first round of fixtures on August 14.

Here are 5 Premier League stars who will compete for gold in Japan this summer. 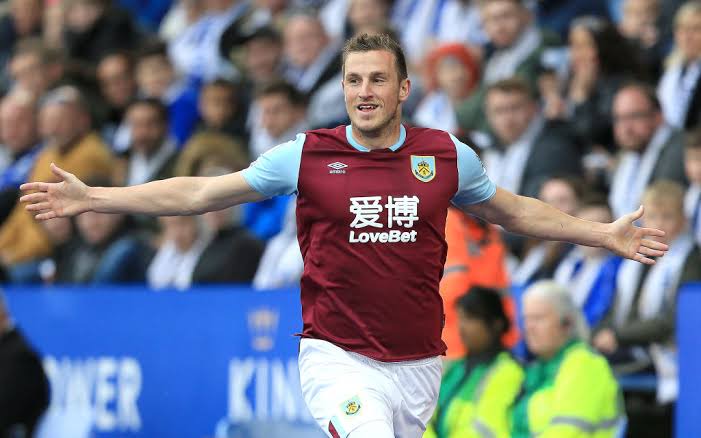 Burnley FC boss Sean Dyche will be keeping a close eye on events at the Olympics this summer, as Chris Wood has been named to New Zealand’s Olympic squad.

Chris Wood has been Burnley’s top scorer in all competitions in each of the last 4 seasons, and the Clarets will be praying that the 29-year-old comes through the competition uninjured ahead of the beginning of this season against Brighton on August 14. 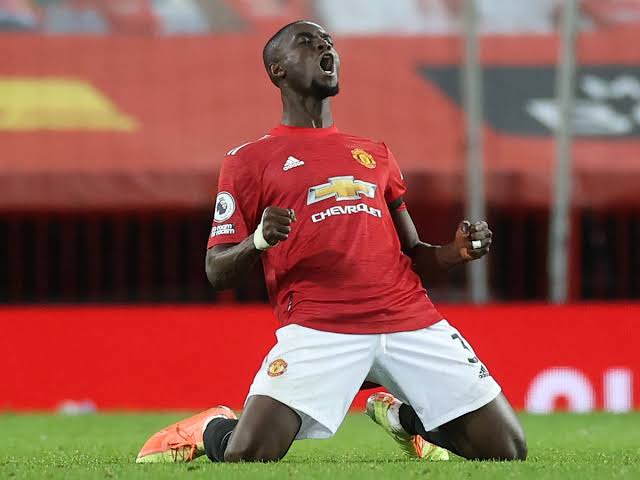 Bailly is among the 3 overage players selected by Côte D’ivoire, along with AC Milan’s Franck Kessie and former Bournemouth attacker Max Gradel.

Côte d’Ivoire qualified after coming second in the 2019 U-23 Africa Cup of Nations, and will join Egypt and South Africa in representing the continent. 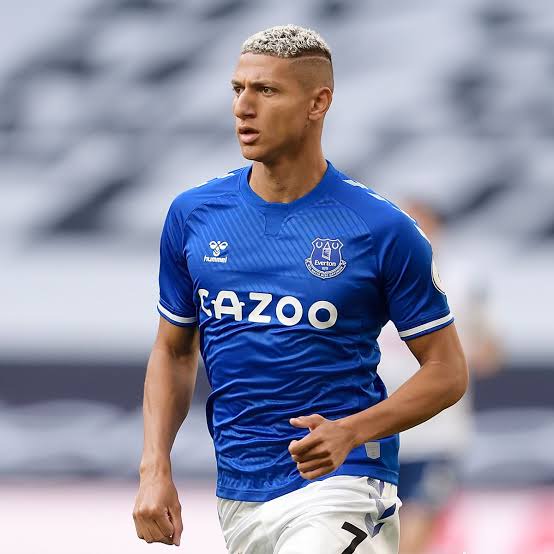 Brazil’s team includes four Premier League players, including Richarlison. The Everton attacker will be aiming for nothing less than a gold medal as the projected leader of the Brazilian attack.

Brazil is a huge favorite after winning gold at the 2016 Olympics, and Richarlison will be under a lot of pressure to perform well. 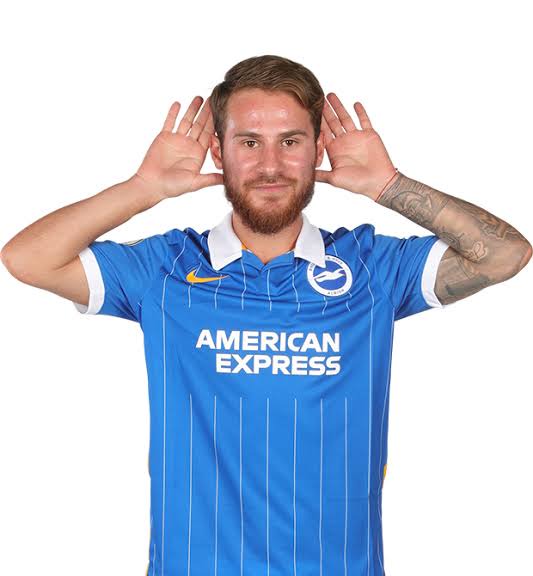 Alexis Mac Allister, a creative midfielder for Brighton, will be one of Argentina’s main performers at the tournament.

Argentina is one of the favorites to win gold and they are anticipated to breeze through Group C, which includes Egypt, Spain, and Australia. 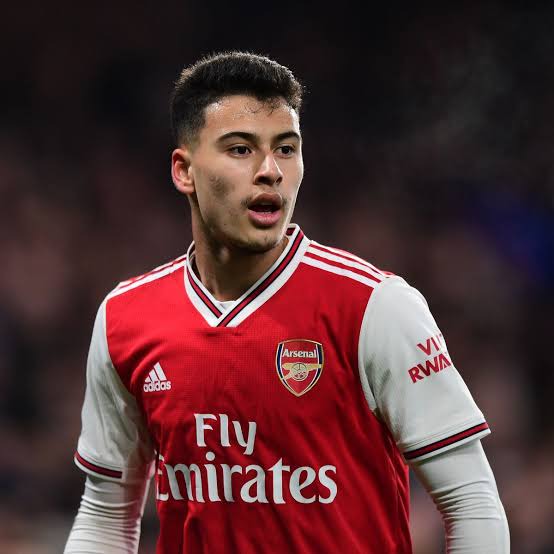 Brazil has one of the best lineups in the competition, and Martinelli, despite competition from Richarlison, Matheus Cunha, and Malcom, will expect to play consistently.

Martinelli missed the beginning of the 2020/21 season while recovering from a lengthy knee injury, but now that he is completely fit, he will be a nightmare for opposing defenders. 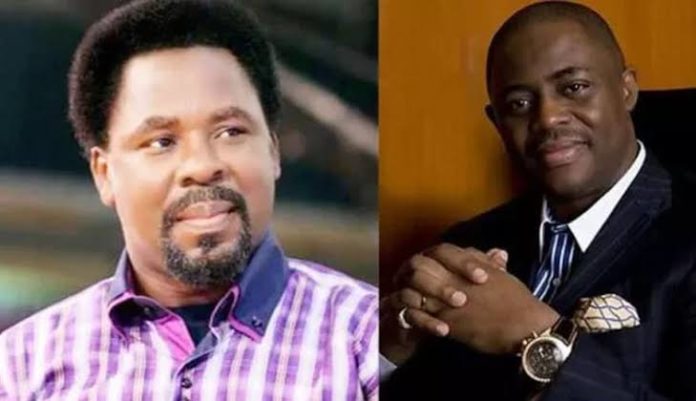