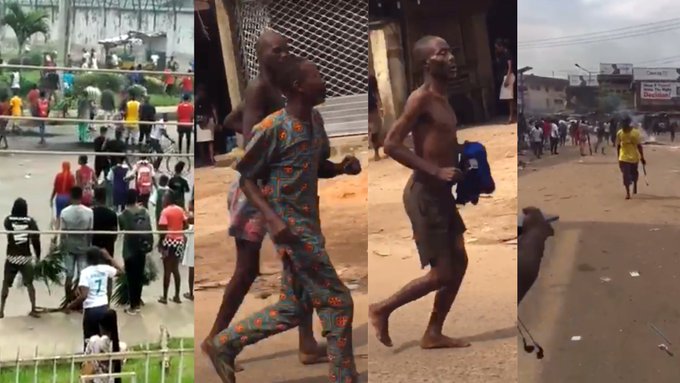 Edo State Prison Break– Reports and video footage circulating on social media reveal that prisoners have broken out of a prison in Benin, Edo State Nigeria.

Just In: Prisoners break out of Sapele prison in Benin!! Rt this aggressively for awareness!!#EndSARS #SideWithNigeria pic.twitter.com/OuKuNVffUK

Other news media sites have also confirmed the development.

I understand some hoodlums claiming to be protesters attacked a prison in Benin. I believe genuine #ENDSARS -ers would never associate themselves with such criminal elements. We condemn such criminal acts in their totality. The quest for change isn’t an opportunity to criminality

Hired thugs have attacked the Edo State prisons to free prisoners. There has been a prison break in Benin right now as we speak.

Before TVC, Punch and all the compromised media houses switch the narrative, please let the world know that #EndSARS protesters have NO hand in this.

Scenes from Benin city where a prison break has occurred pic.twitter.com/RNghiLYay1

At the moment, there is confusion about who exactly broke the prisoners out. While some say hoodlums masterminded the act, some others are blaming it on the #EndSARS protesters.

Don’t allow them pin the prison break at Sapele Road, Benin City on #EndSARS protests. The prisoners revolted & escaped. There are no videos of people going in, only prisoners jumping out.

Reacting to the news, the Edo State Government announced a 24-hour curfew across the state. 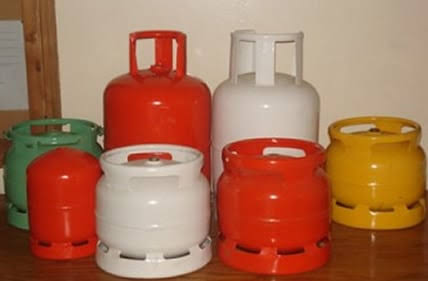