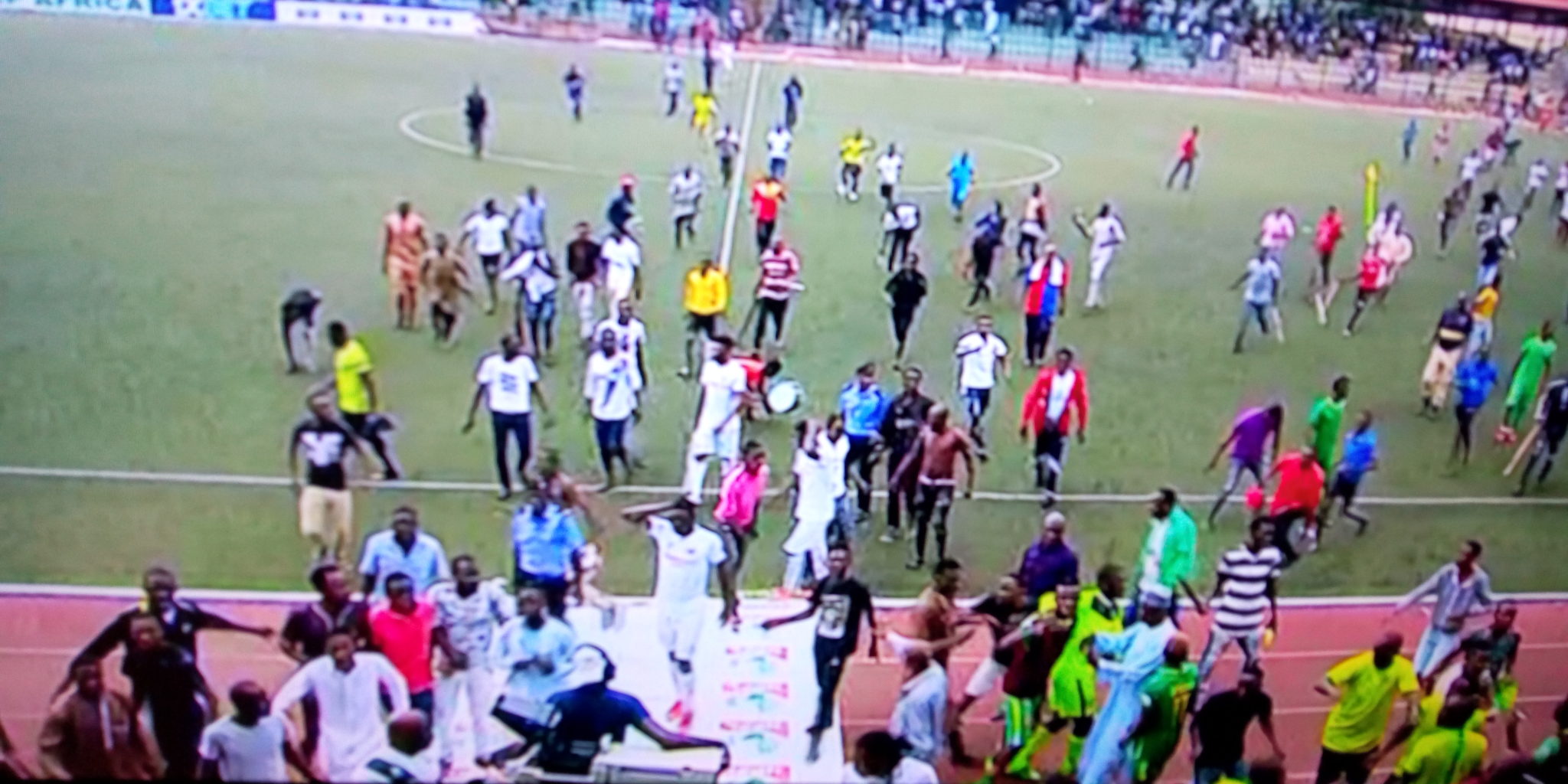 The Nigeria Profesional Football League as again put itself in the spotlight for the wrong reason as Kano pillars fans and players attack referee.

Rabiu Ali gave Enugu rangers the lead with an absolute peach of a free-kick on the 57th minute.

Pillars fans were already celebrating but their celebration was cut short on the 89th minute when the Referee awarded a controversial penalty to Rangers which Godwin Aguda dispatched clinically.

Hell broke loose after the final whistle as the Kano players and fans attacked the referee and the Rangers player over the controversial penalty. 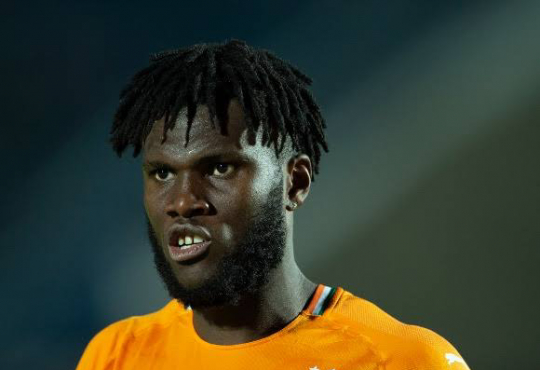