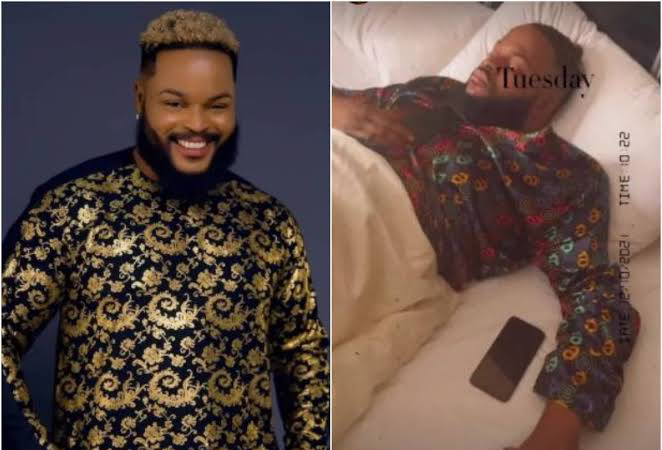 In a video shared online, the reality star can be seen in a hospital bed, with a drip placed on his hands, with a note on screen saying; “Good morning, break in transmission, we will be back shortly…,

Whitemoney was announced as the winner, weeks ago, closely followed by Afije Roseline Omokhoa a.k.a Liquorose.

Other finalists included Emmanuel, who was the first to be evicted on the last day, followed by Angel, Cross and Pere.

A clear fan-favorite from day 1 due to his perceived humility, culinary skills and sense of humor, Whitemoney went home with a mouth-watering grand prize of ₦90 million. 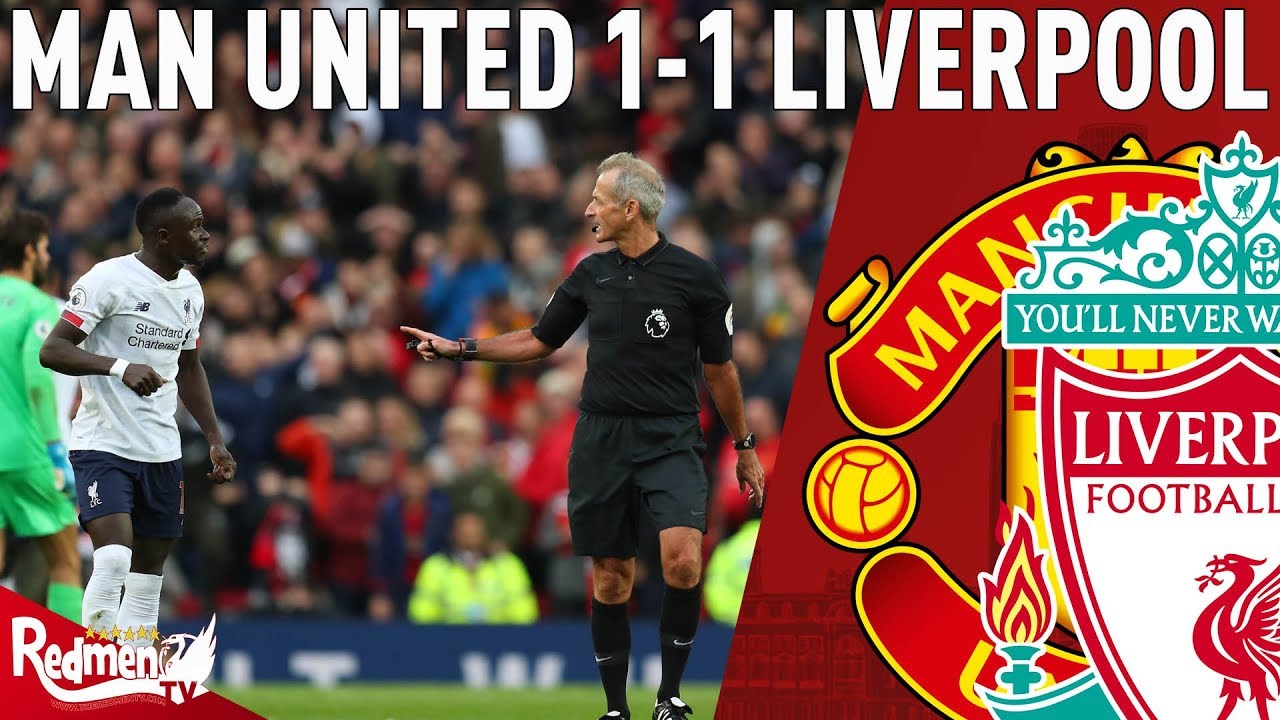