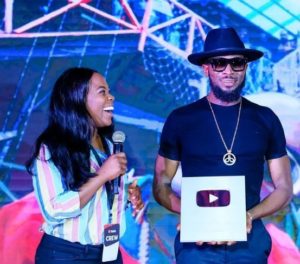 Naijmobile reports that the show comes after the kokomaster was hosted and honored by YouTube with a Silver plaque to celebrate his 100,00 subscribers on the popular streaming Platform.

Over the years, Dbanj has won several music awards, including the awards Artist of the Year at the MTV Africa Music awards in 2009, Best African Act at the MTV Europe Music Awrads in 2007 and many more. 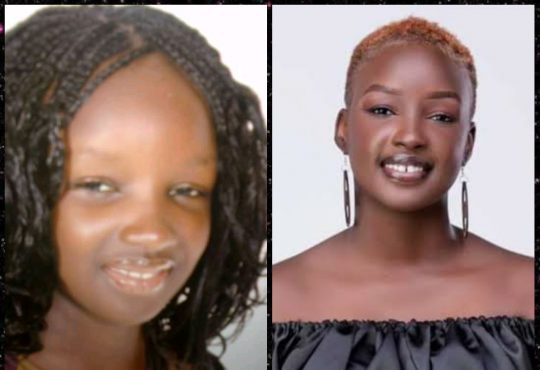