Hundreds of beggars on Tuesday protest against what they described as undue harassment and arrest of their members by state officials and also laid siege to the entrance of the Lagos State House of Assembly and the Governor’s Office at Alausa, Ikeja.

The beggars, who came in over 10 buses and seven tricycles, barricaded the entrance to the Assembly and demanded that Governor Babajide Sanwo-Olu address them, saying they would sleep on the road if the governor did not come out.

Despite pleas by government officials who informed them that the governor was not around, they refused to back down on their request.

The men and women carried placards with different inscriptions, including, ‘Enough is enough, stop the persecution of people with disabilities,’ ‘If you don’t want to see us begging on the streets, give us skills and empowerment,’ ‘Seeing beggars all over our streets and roads is the failure of the system,’ and ‘We are tired of running without legs or eyes, give us skills and empowerment.’

The protesters also chanted ‘Allahu Akbar’ intermittently, as they dared the police to harass them.

A spokesperson for the beggars and Coordinator, Physically Challenged Empowerment Initiatives, Mohammed Zanna, said when the group protested at Alausa in 2017, many of their members were arrested and taken to a place at Majidun.

He described the place as a prison, saying they were manhandled by government officials.

Zanna claimed that without making any provisions for their welfare, the government dumped them at Majidun, adding that some of them died in detention.

According to him, some of the beggars had purchased tricycles to make a living when the government banned the operators in some parts of the state.

He lamented that life had become difficult for them, adding that beggars trekked from bus stops to their destinations and some physically challenged persons among them lacked means of transportation.

He noted that on February 7, 2020, his group came with 500 beggars for a peaceful protest to draw the attention of the governor to the challenges facing persons living with disabilities across Lagos State whose livelihoods and mobility had been “undermined by the shocking ban on tricycle riders.”

“We cannot enter buses because we cannot fight and struggle. We are seeking an audience with the governor. Let him tell us what they want to do with us. We need skills and empowerment. We are tired of sitting at home. We are demanding to be skilled.

“We do not want to beg on the streets. We have used our own ingenuity and resources to provide alternative livelihoods for ourselves that are more dignified, safer and productive to society.

“Yet, in the blink of an eye, this government is willing to destroy all we have built for ourselves and push us back into poverty and life without basic human dignity.

“We are ready to work with the government to find workable alternatives through appropriate regulation of keke, special permits for people living with disabilities to use our keke for the transportation of our members or real and immediate support for alternative livelihoods through skills training and support for us to start new businesses,” he said. 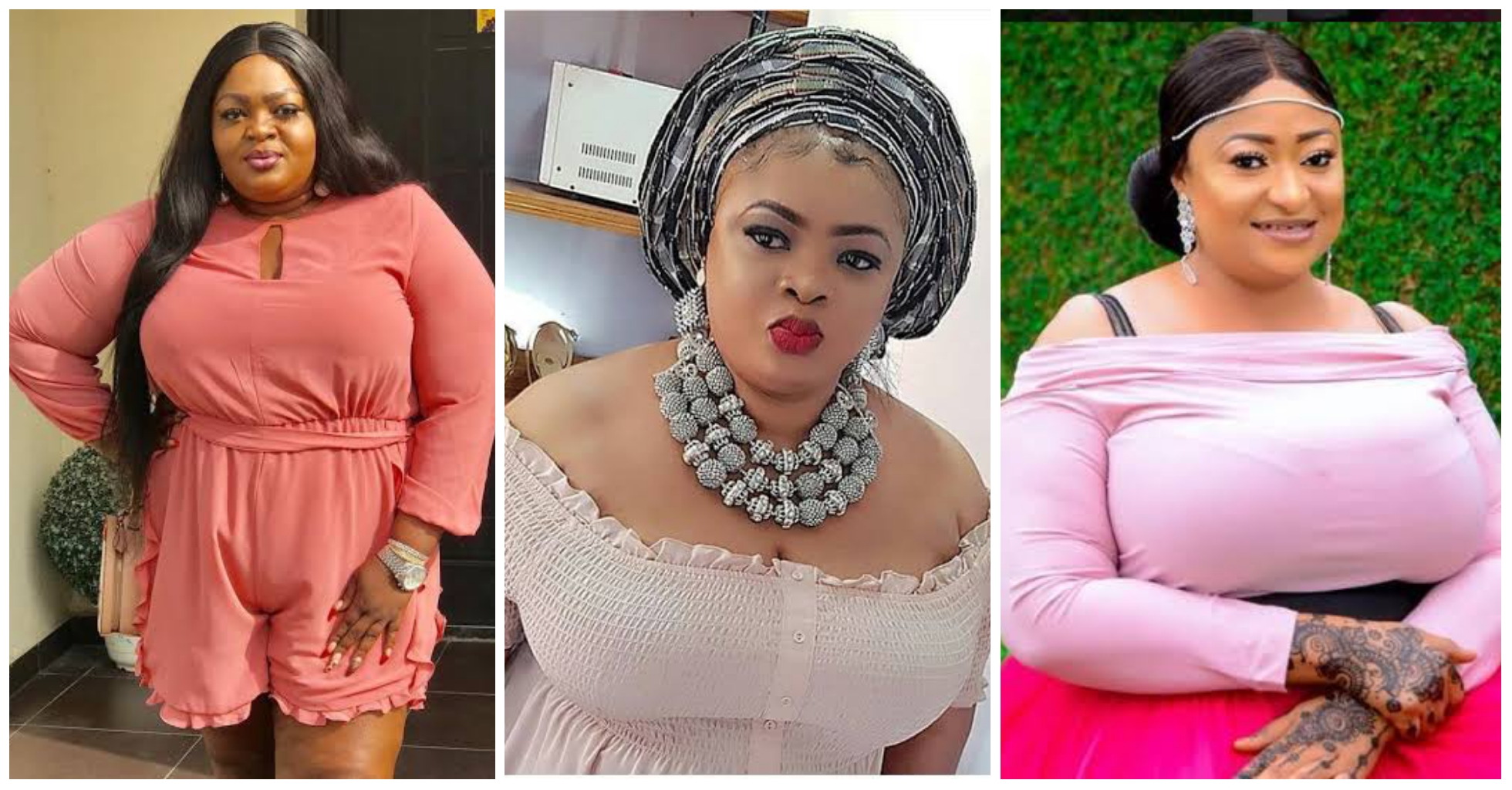