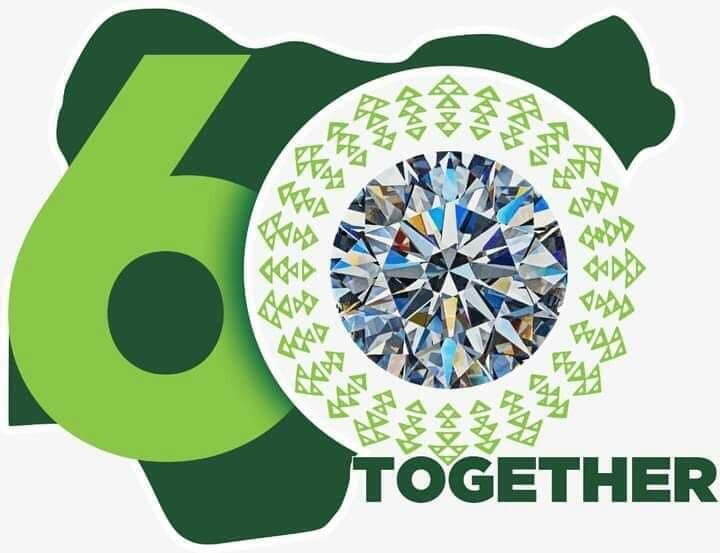 Thursday, October 1, has been declared a public holiday to mark the country’s 60th Independence Anniversary by the Federal Government.

Making the declaration on behalf of the Federal Government, Minister of Interior, Rauf Aregbesola, congratulated all Nigerians on the celebration of the country’s Diamond Jubilee while giving assurances of the government’s commitment to the socio-economic transformation of the country. 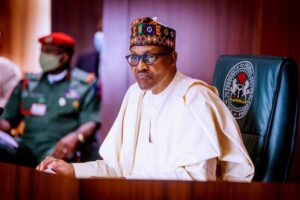 This disclosure was contained in a statement which was issued on Tuesday, September 29, and titled, ‘FG Declares Thursday, October 1, 2020, Public Holiday to Mark Nigeria’s 60th Independence Anniversary’.

It was signed by the Permanent Secretary of the Ministry of Interior, Georgina Ehuriah on behalf of the Federal Government.

In the statement Rauf Aregbesola said “He said that our warmth, welcoming spirit and love as well as the abundant wealth inherent in our human capital and the richness of our land, makes Nigeria unarguably the leading black nation in the world and Africa’s pride and beacon of hope if we can rally ourselves together to harness our potentials. “A country of about 200 million people whose natural talent, grit and passion glitter like the precious DIAMOND that we are. Nigerians are sparkling like diamonds in the pack, whether in Academia, Business Innovation, Music, Movie, Entertainment, Fashion and culture. We are indeed the leading black nation in the entire world and no doubt Africa’s pride and beacon of hope” 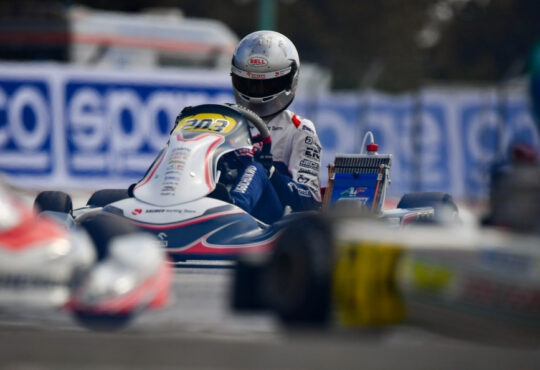