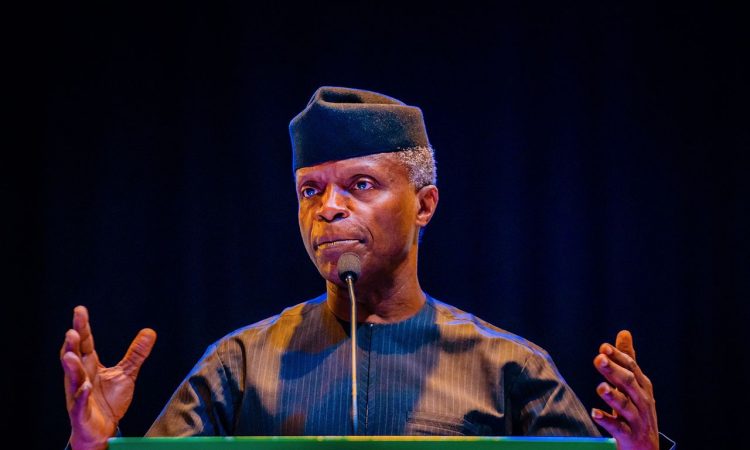 Akande in a WhatsApp message declared that the report of Osinbajo informing Buhari of his presidential ambition is not factual.

“As it stands, It is not clear whether or not the Vice President will throw his hat into the ring,” Akande said.

Meanwhile, the mobilization group for Prof. Osinbajo’s presidential project has not suspended their activities across the country. Also, Vice President Osinbajo has been consultation stakeholders across the country from the Saharan north to the mangrove south.