The Federal Controller of Works, Olukayode Popoola, on Tuesday, announced a 72-hour total closure of the Third Mainland Bridge to cast concrete on the expansion joints.

Mr Popoola told the News Agency of Nigeria (NAN) in Lagos that the shutdown will take effect from midnight on Saturday to midnight on Tuesday.

He added that construction works had reached the stage for casting concrete on additional three expansion joints.

” The effective date of the closure will be from 12:00 midnight of 25th of December. So people will be allowed to use the Third Mainland Bridge to celebrate Christmas.

“By the time the Christmas is winding down which is 12:00 midnight, we are going to close it so that we will be able to cast the concrete on Saturday the 26th and 27th we cast again.

” And we need about 72 hours for this concrete to set. Therefore, the opening will be on the 28th December midnight, that is 72-hour closure.

“This is to prevent vibration of the bridge. If we allow vehicles to be moving on one lane, there is going to be vibrations and the concrete will not set properly,”he said.

The controller said all the alternative routes were in good condition and traffic regulatory agencies had been deployed to effectively divert and manage traffic to avert gridlock.

He appealed to road users to cooperate with traffic regulatory agencies.

Mr Popoola also announced a 48-hour partial closure of the Lagos-Ibadan Expressway from Dec 28 to Dec 29 to complete some work on a fly over bridge on the project.

“The contractor, Messers Julius Berger wants to install cross beams at Kilometre 16, that is, around MFM,” he said.

He explained that the piers were already standing on both sides of the road and the contractor was to lay the cross beam on top across the road.

“That area will be cordoned off, there will be closure within that section from 12:00pm on 28th of December and it will be opened to traffic by 5:00am the following day. 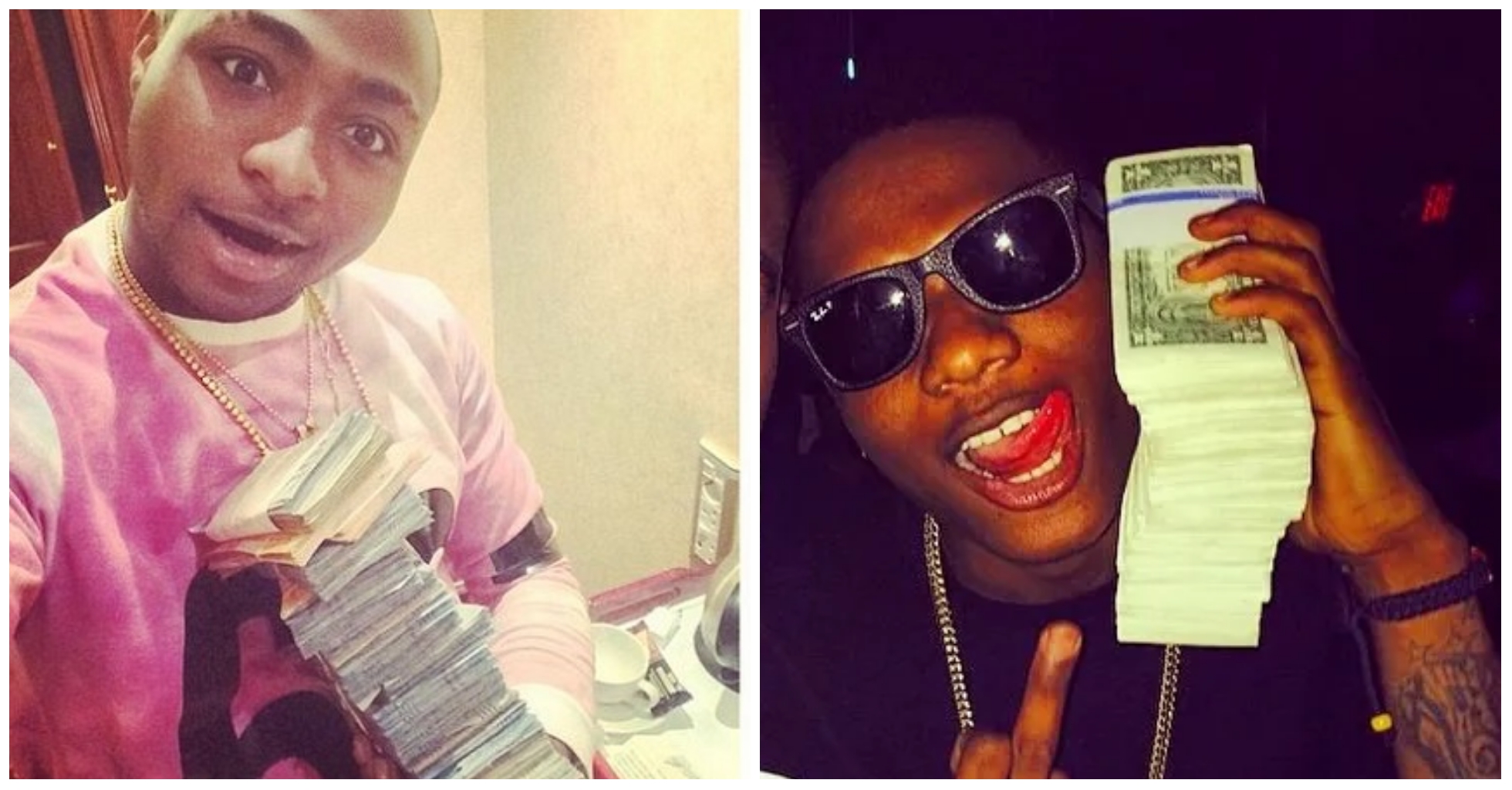