HomeFeaturedWhatsApp will no longer work on these iOS and Android smartphones since November, is yours on the list?
FeaturedTech 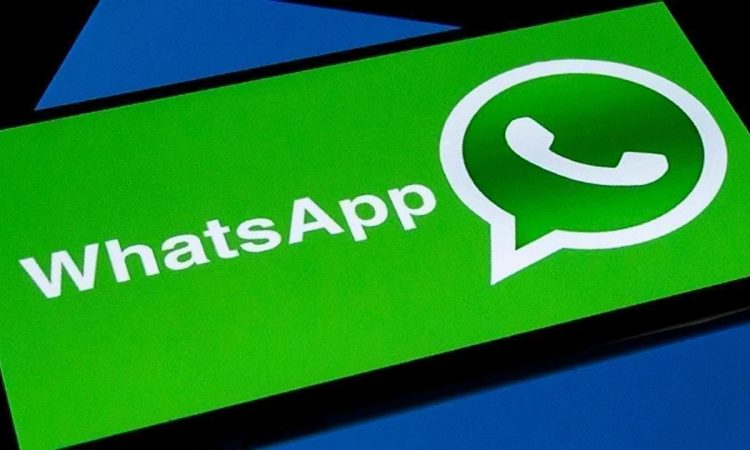 The last few months have been quite hectic for WhatsApp , which has launched one novelty after another. However, these innovations have a price and that is because the platform is no longer capable of supporting all smartphone models . Therefore, the messaging app shared a list of iOS and Android devices which will no longer work since November 1.

The mobile devices on the list will no longer receive support from the application and will be incompatible with WhatsApp . This in order to focus its efforts on the latest generation smartphones, to guarantee an optimal service of the app.

In general, the affected devices will be those with an operating system equal to or lower than Android 4.0.3 . Or, in the case of iPhone , devices with iOS 9 and earlier . That is to say, practically obsolete equipment that since they do not have the capacity to support the updates.

Here is the complete list of smartphones that will be left without WhatsApp:

Although WhatsApp will no longer support the listed teams, that does not mean that the app will stop working immediately.

Actually, the biggest problem is that computers whose WhatsApp is not supported will not be able to access security updates . This makes them a desirable target for hackers , who could exploit this vulnerability to steal user data .