Games To Play On Low-Memory Android Smartphones – There are so many downsides to using a low-memory Android phone. For instance, you could experience lots of freezing while playing that new trending game that seems to work on everybody’s phone except yours.

In most cases, even if you close all running apps, the real-time experience of playing a game is frustrating. Lagging, freezing and forced shutdown are a part of daily life for owners of low-memory Android smartphones.

If you simply can’t afford higher specs Android phones with bigger memory modules, there is no need to despair. There are several quality games with amazing graphics you could play flawlessly on your phone.

The trick is simply to download and install games that don’t use up much space in your device.

Below are some awesome games you can enjoy on your low-memory Android smartphone.

Who doesn’t love a car race game? You can get your fix of racing with this simple, cool racing game.

The game takes up less than 10MB of space and comes with some amazing graphics and visuals.

The game has a multi-player feature you can activate to play with friends by connecting to it with their smartphones. It also has different game modes for added variety.

Modern Sniper is an action game in the best tradition of the genre.

This 10MB game is just what you need for your low-memory Android smartphone if you love action games. The user experience is amazing due to the stunning visuals.

You could mistake this 3D game for one of those HD games if you didn’t know better.

The game has fifty missions you need to complete in different locations.

Players also have access to different weapons. And depending on your performance, you can also upgrade your weapon.

Shadow-themed games are increasingly becoming popular. Many of them though can eat up your memory real fast due to their large sizes.

Shadow Skate is an exciting shadow-themed game for low-memory Android devices. It is less than 9MB in size and delivers everything you’d need.

The game interface is clean, uncluttered and easy to understand.

There are 40 different levels in this game with realistic designs and mid-air stunts to get your pulse racing.

Shoot Bubble Deluxe is one of the most popular ‘shoot-the-bubble’ games today.

Amazingly, this 3D game with stunning graphics would take up under 4MB of space on your phone.

It is a dual mode game available in puzzle and arcade modes. You are taken to more challenging levels as your complete bursting up bubbles.

Speed Moto is the Android game for you if you love bike racing and you have a low-memory Android smartphone.

This is a 3D racing game and takes up less than 5MB on your device.

In spite of the size, the graphics are excellent and you get to enjoy racing in different surroundings. The game is free and maps are added regularly to it for a more immersive gaming experience.

Sky is a unique game that appears simple; but then, looks can be deceiving.

Warning; this game is very addictive when you get into it.

The game is simple enough: simply complete the mission and attempt to beat your highest score in the next game. But you have to be quick-witted to avoid the obstacles thrown at you.

You’d have a vast selection of characters to unlock and can even involve friends by going up against them in the Game Center.

If simple but impressive is your thing, Turn Right is the game for you.

There are no frills or bells in this game. You simply drive a car around a circular track. But you have the ability to turn right only.

This is where it gets interesting as you to balance the car through several checkpoints with just a single control. You earn points if you maneuver the car successfully through the checkpoints.

If you desire more challenges, you can go online to compete with up to 40 players simultaneously.

Unblock Me Free is a puzzle game that is played by tens of millions around the world.

Even schools use this game as an aid for the development of children’s brain. Don’t be deceived by that though. Adults, too, enjoy the game a lot.

Playing is simple. All you have to do is free the red block by moving other blocks out of the way. You have to do this in a minimum number of moves.

There are four game modes to cater for different levels of experience and mental development. All these incorporate over 16,000 puzzles across several levels of difficulty.

For so many puzzles and features, it takes up just 11MB of storage space.

So these are the eight games you could play on your Android without experiencing freezing or forced-shutdown of the application.

Which one is your favorite? You can suggest more of your favorite games if they are not on the list. Remember though, the games must not be unwieldy for low-memory Android smartphones. 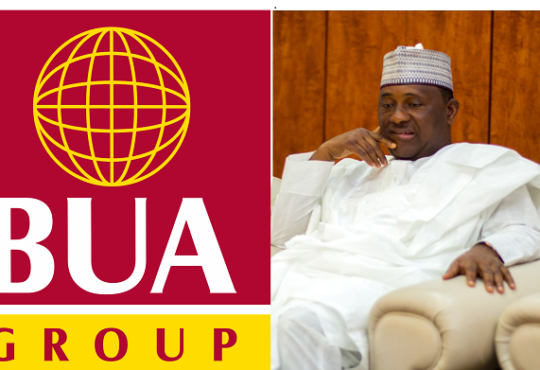