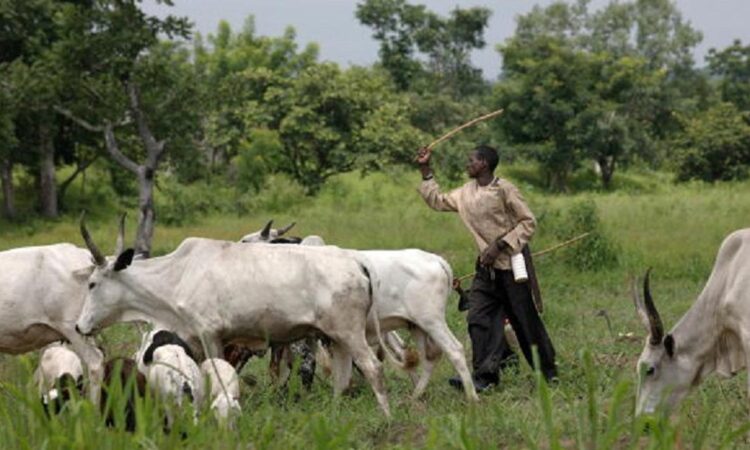 The governors of the South-West who met in Ondo State capital, Akure, on Monday banned all forms of open grazing in the region.

The decision was taken during the meeting which was held with the leadership of the Miyetti Allah Cattle Breeders Association of Nigeria as well as security chiefs.

Apart from the governors of South-West; Rotimi Akeredolu of Ondo State, Gboyega Oyetola of Osun State, Kayode Fayemi of Ekiti State, Seyi Makinde of Oyo State; there were also; Mohammed Abubakar of Jigawa State, and Abubakar Bagudu of Kebbi State.

Giving a report of the meeting, Governor Makinde said, “Today, the South-West governors held a security stakeholders’ meeting in Ondo State. The meeting was attended by our brother governors from Kebbi and Jigawa States; security chiefs, SW zone led by the AIG Zone 11 and leaders from the Miyetti Allah Cattle Breeders Association of Nigeria.

“Collectively, we resolved to ban open grazing in all parts of the South-West. In Oyo State, we already have a law against open grazing which will continue to be implemented by our security agencies.”

Earlier, the Nigeria Governors’ Forum Chairman and Ekiti State Governor, Kayode Fayemi, in his remarks, assured the herdsmen that they were not asked to leave Ondo State but to only get proper registration. 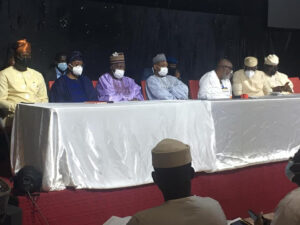 He added that the meeting was held at the instance of the NGF and necessitated by the exigencies of the present challenges of insecurity in the country.

He noted that there was no eviction order given to the Fulani herdsmen in Ondo or any other state in the South-West.

“This is your home. You’ve lived here, married and done business with us. Nobody is going anywhere. The statement by the Ondo State Government had no eviction reference,” Fayemi was quoted as saying at the meeting. 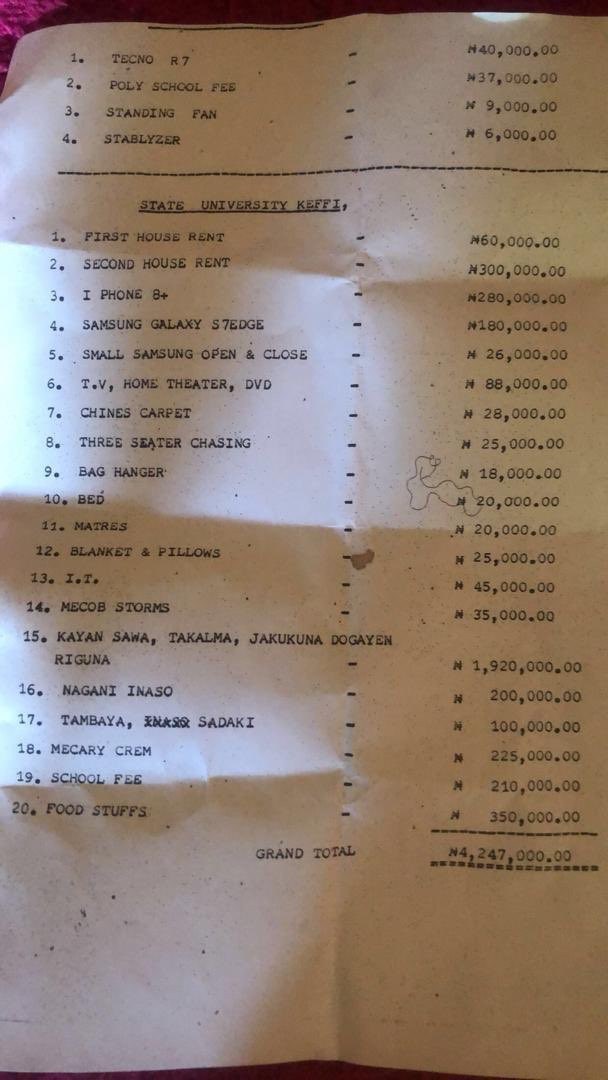