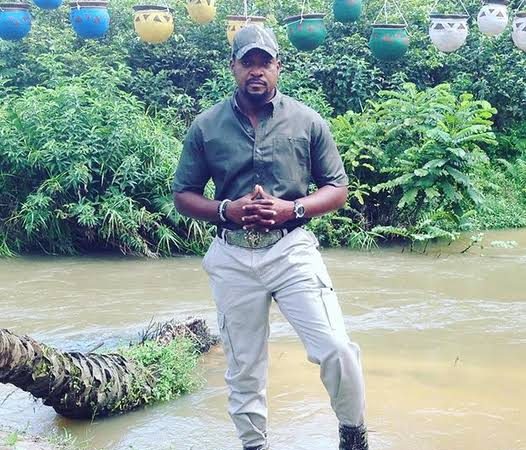 Nollywood actor Chidi Mokeme’s fans have reacted as he teases a return to the screen as the host of the forthcoming Gulder Ultimate Search Reality Tv show. 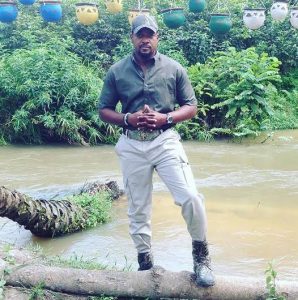 The show will return after a seven-year hiatus, according to recent reports. The Nigerian Breweries announced in a message to the public that the show would return with the theme “The Age of Craftsmanship.”

The actor had hosted the event for two years in a row since its inception, before being succeeded by his colleague, Bob Manuel, and later handed on to him in season 10. Because of his charm in the program, Nigerians have long yearned for the actor’s presence as the show’s host till it was canceled. 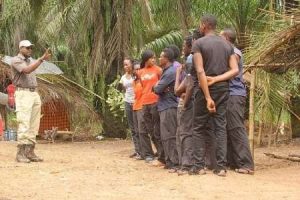 However, bringing the show back is one thing, and keeping the man of the show is another. Since the announcement, Nigerians have expressed their delight.

Something Big Is About To Happen…