HomeEntertainmentBBNaija: Boma and Tega Gets Into Dirty Fight, See What Tacha Said About It
EntertainmentFeatured 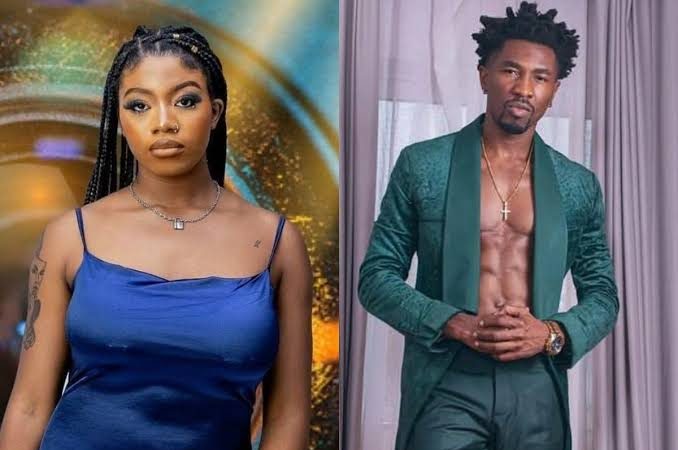 It looks like fans would continue to witness different dramas in the ongoing BBNaija house. 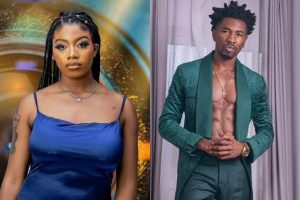 Angel and Boma called each other a Kiss and Tell after Boma told Pere intimate  moments between him and other female housemates including the kiss he shared with Angel in the Executive Lounge. Angel also had a conversation about it with Queen, which Tega eventually told Boma.

Boma rained abuses on Angel, called her a mental patient, that Bbnaija show will be her highest achievement in life. He also rained insults on her family.

Angel, responding insulted Boma, warning him not to ever use her as a highlight in the house.

“I made it here and it’s a big deal and if it’s not you wouldn’t be here at your age.

“You’re looking for who to use for highlight. You’re mad, you’re forming bad boy here for who? Don’t act like a saint .

“I worked to be in this house, don’t ever speak to me in this house. You’re a mad person.Don’t ever in your life tell me this will be my biggest achievement.”

Don’t ever mention my family in your life, you cannot bully me. We would meet outside. 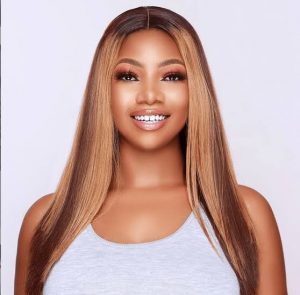 Reacting to the fight, Tacha said Boma is disgusting and if she was Angel she would have fought and got disqualified:

“Boma is disgusting!! Totally unnecessary
Angel is an Angel Finally hah cause!! Disqualification 2.0” 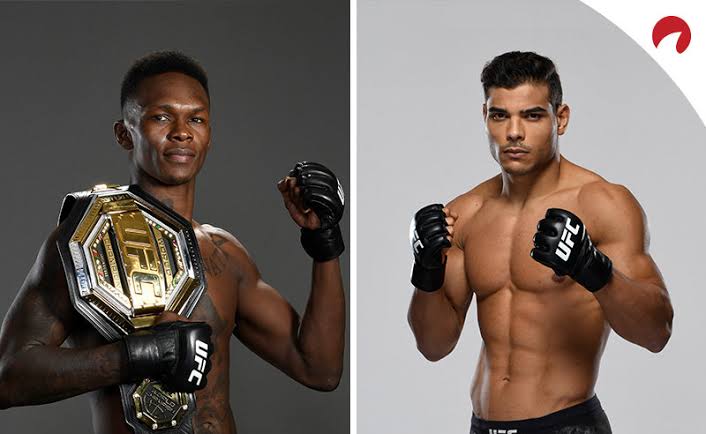