HomeFeaturedHow to Become An eNaira Merchant and Make Money
FeaturedNews 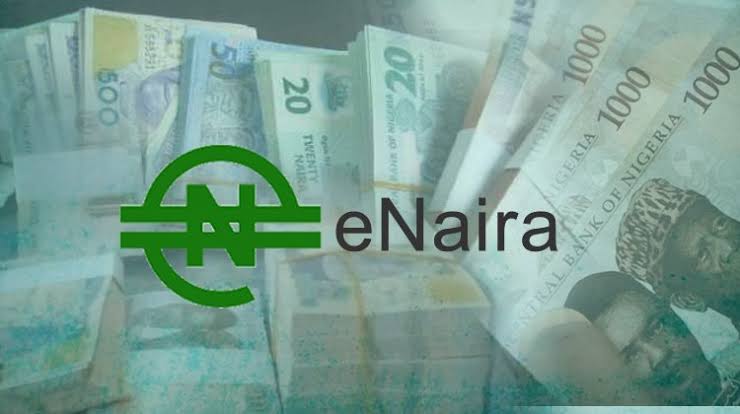 How to Become An eNaira Merchant

Becoming an eNaira Merchant is the first step toward establishing an additional income. It is a digital currency created by Nigeria’s Central Bank and approved by the Federal Government to aid in the growth of the country’s monetary value. The currency will serve as a medium of exchange and will be widely accepted worldwide. In this post, we will walk you through the steps required to become an eNaira Merchant and start earning money.

How to Become An eNaira Merchant

To become an eNaira merchant, contact your bank’s customer service department and request the eNaira merchant application form, which is free of charge. The form will be provided, and you will be expected to fill it out completely in order to qualify as a fully recognised eNaira Merchant.

Who Is An eNaira Merchant?

An eNaira merchant is someone to whom a higher merchant, such as a major bank, has assigned some or all aspects of the postal outlet.

Requirements for Application and Approval

Any major bank that wishes to participate in the eNaira merchant must apply to the CBN for approval. The application must clearly state the scope of the merchant operations as well as the duties of the relevant parties.

The following information is required by the CBN in order to become a licenced Merchant:

Based on the Central Bank of Nigeria’s declaration, the e-naira, which will be released on October 1, is a legal tender equal to the naira and must be accepted as a form of payment by all merchants and businesses across the country. 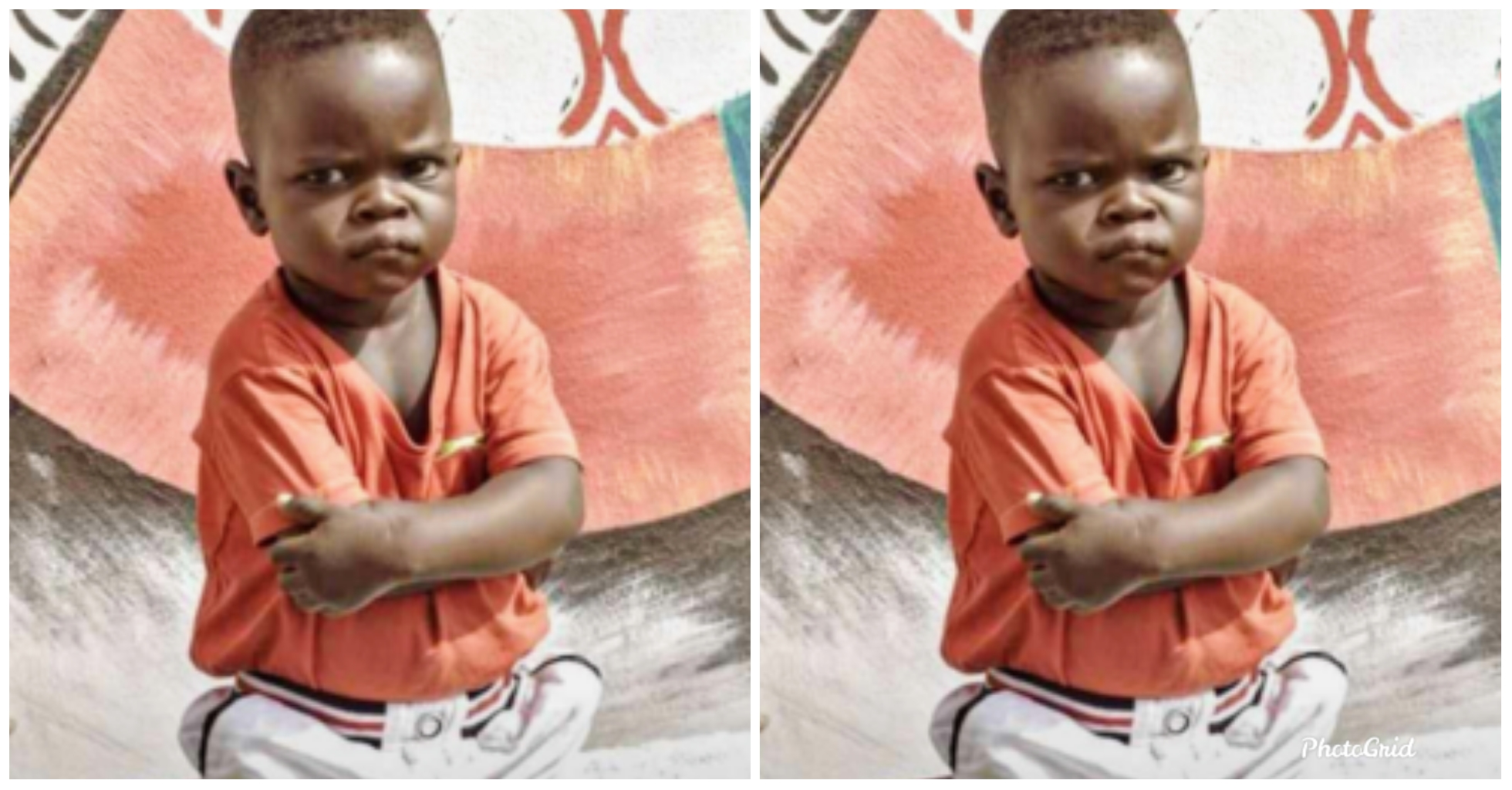