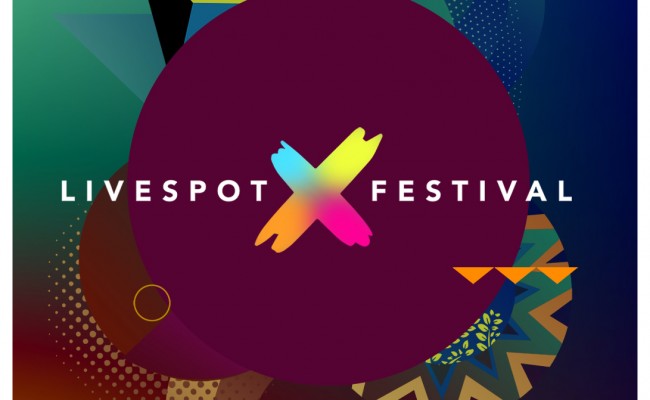 The Livespot X Festival, according to Livespot360, would provide Nigerians with an entertaining conclusion to the year while remaining entirely compliant with the present epidemic period. The concert series, which is aimed at a broad audience, will include concert days tailored to different types of guests, as well as fascinating multi-sensory experiences and performances by a number of well-known musicians.

Livespot360 is the mastermind behind some of Nigeria’s most memorable entertainment events, including the 2019 Livespot X Festival featuring Cardi B.

Music fans should brace themselves for all of the surprises and exciting information about the event that will be revealed in the coming weeks. 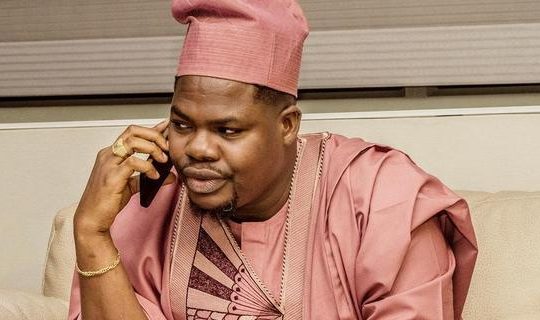