VFD Group was founded by highly skilled professionals with diverse experiences, qualifications and professional backgrounds, who identified the gap between individuals and small businesses and their banking experiences, and set out to bridge the divide.

Explore a world of opportunity and see how the VFD Graduate Program can enhance your career. See how we take care of you, and why we’ll take your career further, faster.

Qualified and interested candidates should click on the “Apply Now” button below to apply between now and 11:59pm of 29th of July 2018. 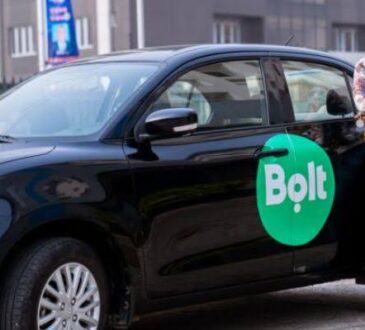 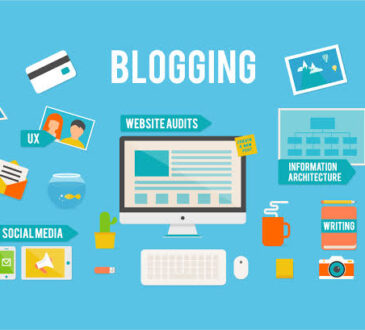 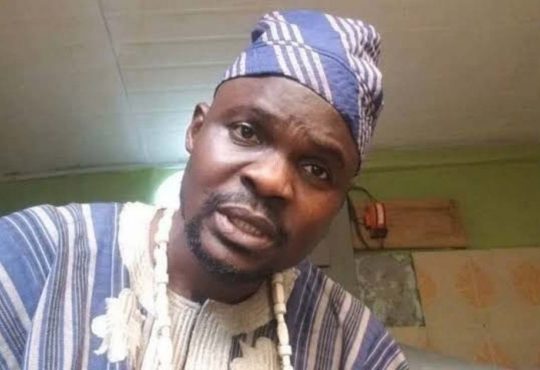