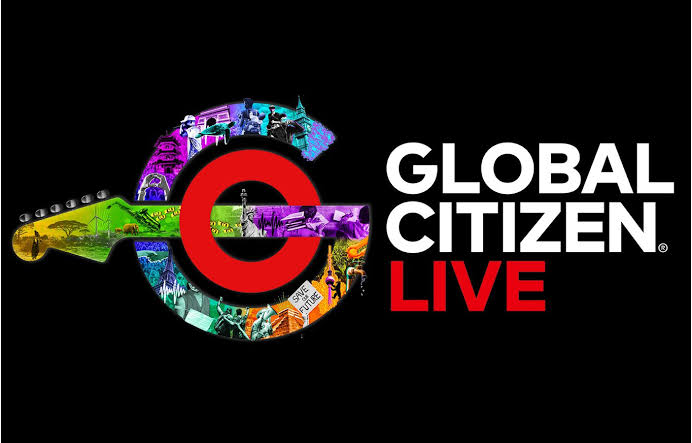 Hugh Evans and Ryan Gall, co-founders of Global Citizen, came up with the idea for the festival after seeing corporate branding on music stages and wanting to replace it with charity branding. The concert, which will take place across six continents in a 24-hour period, will feature many of the world’s biggest artists taking to the stage to raise awareness and funds to combat poverty worldwide.

In this article naijmobile.com will be detailing how to watch the Global Citizen Concert and the lineup of musicans.

Global Citizen Live has announced a slew of ways for people all over the world to watch the historic concert on TV, phone, laptop, or any smart screen.

Nigerians, in particular, will be able to watch the Global Citizen Concert in a variety of ways, as detailed below:

The entire event will be streamed live on the Global Citizen UK Twitter channel in a post that will be pinned at the top of the page. Twitter will live stream every moment of the 24-hour celebration, which will feature every artist from every continent.

The 24-hour live stream will also be available on YouTube through the Global Citizen channel.

Of course, it would sound good if the live stream was also available on the Global Citizen website. A great online method for those who aren’t fans of social media.

The Global Citizen Live concert will also be available worldwide on Apple Music and the Apple TV app.

There will also be performances from international musicians like Jennifer Lopez, Usher, Doja Cat, Elton John, Meek Mill, The Weekend, Ed Sheeran and many more. See the Global Citizen website for the long, long list of performers taking part. 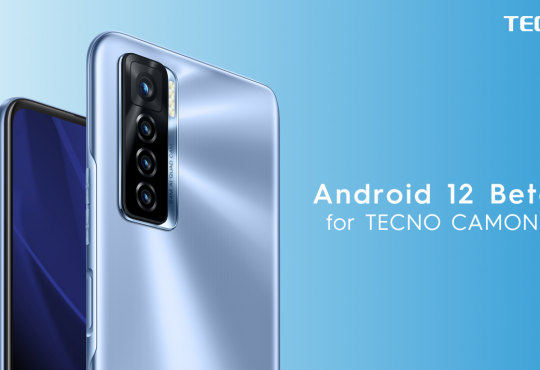