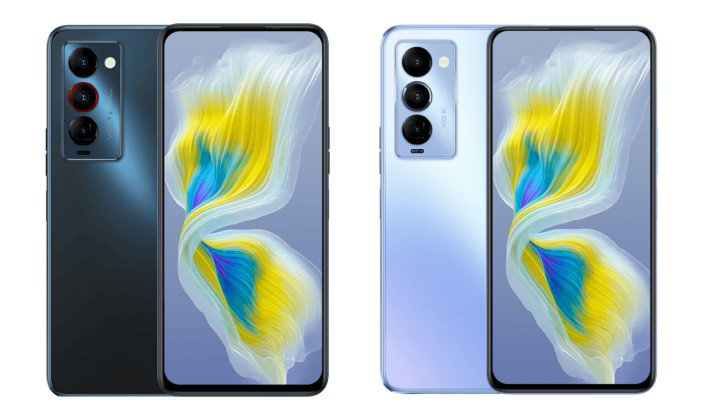 The Camon 18 Premier smartphone has been released in Nigeria by Tecno. Camon 18 and Camon 18P are two additional models in the series. A gimbal-stabilized 64-megapixel triple camera unit, a 120Hz AMOLED panel, dual-flash enabled front-facing camera, and a new Helio G-series chipset are all included in the Camon 18 Premier.

Specifications for the Tecno Camon 18 Premier

Under the hood of the Camon 18 Premier is the Helio G96 chipset. It comes with 8 GB of RAM and 256 GB of onboard storage. A 4,750mAh battery powers the device and supports 33W fast charging. The company claims that charging it for 30 minutes will give it 64 percent more battery life.

A 32-megapixel selfie camera with dual-LED flash can be found on the front of the phone. A 64-megapixel main camera, a gimbal-stabilized 12-megapixel camera, and an 8-megapixel periscope zoom lens with support for 60x Hyper Zoom make up the phone’s rear camera setup. Through its Moon Probe feature, the company uses its Galileo algorithm engine to capture moon images. Portrait video bokeh, night portrait video, and ultrawide videos are some of the other features available.

Dual SIM, 4G VoLTE, Wi-Fi 5, Bluetooth, GPS, NFC, USB-C, and a 3.5mm audio jack are among the other features available on the Camon 18 Premier. It comes with a fingerprint scanner on the side.

In terms of prices the Camon 18 will cost you N182,000. It can be purchased in colors like Polar Night and Vast Sky 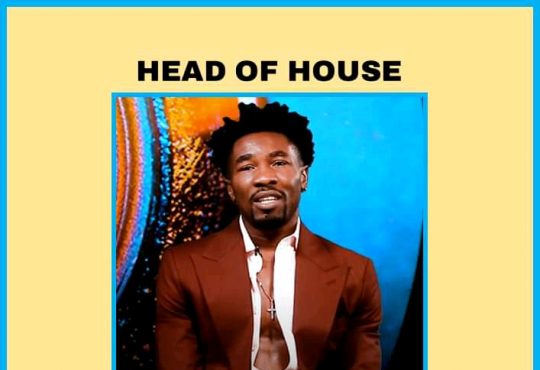